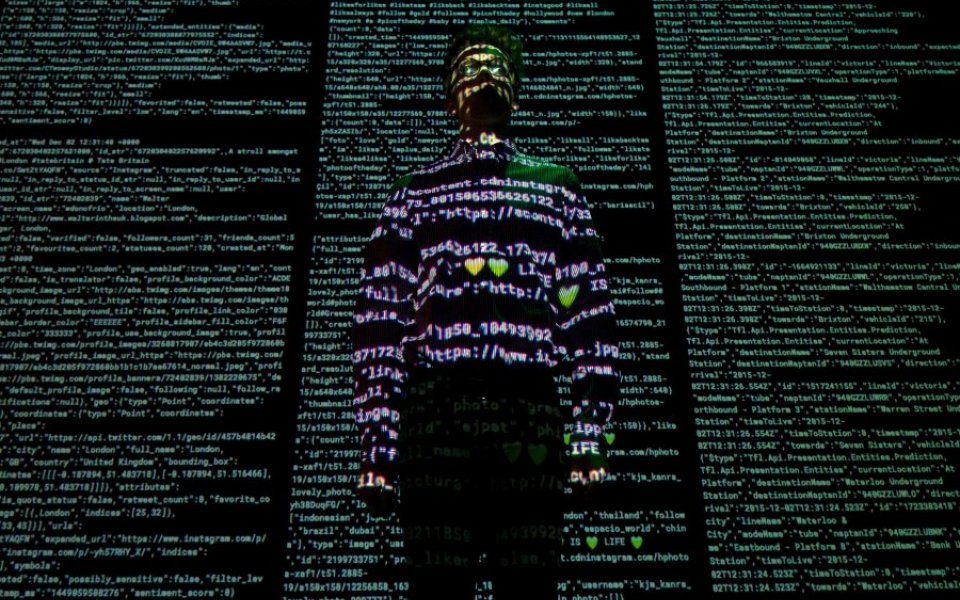 Goldman Sachs is among the investors to plough $40m (£28.4m) into London startup Qubit in the latest of several deals injecting venture capital cash into the UK.

The data analytics startup founded in the capital in 2010 landed the cash from Goldman's merchant banking division along with Sapphire Ventures and previous investors Accel and Salesforce Ventures.

It brings its total funding to date, including from Balderton Capital and ex-Google UK boss Dan Cobley in previous rounds, to $76m.

Qubit, which provides customer data insights to ecommerce businesses and was named one of the UK's most innovative businesses by Bloomberg, plans to more than double its engineering capacity and expand its applications to new sectors.

Founded by former Google staffers, it counts the likes of Topshop and Asda among its clients.

Goldman's head of technology David Reis will join Qubit's board. He said: “Qubit saw early how powerful a lever customer experience is going to be for businesses and built an infrastructure that starts with the data and allows its clients to engage with their customers based on a richer and deeper understanding of their behaviours and needs.”

Bernard Liautaud of Balderton who is also on Qubit's board said: "This new round of financing is a great milestone for Qubit. It recognises the extraordinary momentum of the company, and it provides them with the resources required to continue to grow rapidly, and to lead the customer experience management space. We are very excited to have been associated with the company since its series A back in 2012, and we remain active and engaged investors."

The investment is just one of several in UK startups already this year to have raised significant sums from investors.

Skyscanner kicked off the year with a Unicorn valuation, while money transfer startup World Remit landed $45m, and the Citymapper app raised $40m from Index Ventures and Benchmark Capital.