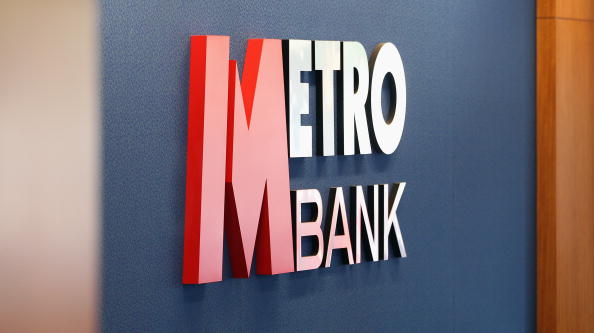 Activist investors are eyeing up Metro Bank after a failed bond offering and contemplating taking a stake or buying up parts of the business that could be profitable.

US raider Elliott Advisors is one of a group of investors circling the the UK challenger bank, the Sunday Times reported.

The struggling lender was forced to ditch a £250m bond issue last week after investors showed little demand for the debt despite the sizeable yield Metro Bank had offered.

Barclays analyst Aman Rakkar said last week that the failed issuance meant there was “an increasing likelihood – and need – for Metro to dispose of ‘non-core’ assets”.

He said asset sales could reduce the size of bonds that Metro Bank needs to issue and could “potentially sizably boost capital at the expense of earnings”.

Activist investors are interested in buying an equity stake or new debt in a private placement, the Sunday Times said.

Other investors are toying with the purchase of Metro’s deposit book as a way to access cheap funding.

Metro has suffered since the a major loan book error in January sent shares tumbling. Shares have fallen almost 90 per cent since the start of the year.

The lender, which launched in Britain in 2010, had sought to raise £250m with its bond issue before a regulatory deadline in January 2020.

But despite a 7.5 per cent yield orders had only reached £165m by 1pm on Monday.

Metro said in a statement: “Given the current market conditions though Metro have elected to not proceed with a transaction at this time.”