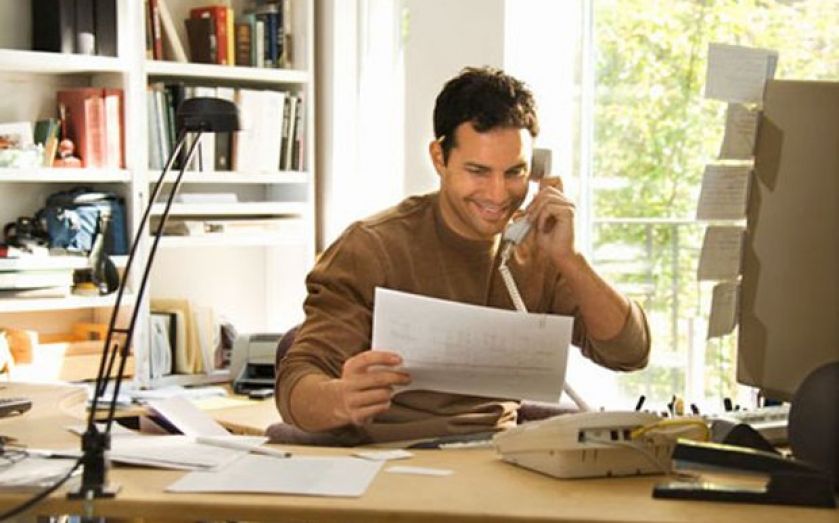 Millions of people might find their insurance policies do not cover them for work-related accidents that take place at home as lockdown eases across the UK, and this is wrong, an insurer has stated.

Until recently, insurers had to apply home and contents policies to home workers and the self-employed as the country was being urged to stay at home.

However, as government advice changes, some home workers might find they aren’t covered as their policies may be ‘domestic only’.

Jimmy Williams, co-founder and CEO of Urban Jungle, told City A.M. he thinks this is “wrong” and that the traditional insurance industry should simply accept WFH as the ‘new normal’.

“It’s crazy that someone who spills a cuppa on their laptop while working from home might not be covered by their contents insurance,” Williams said.

“We think that it’s time all insurance policies officially reflected the big changes that are taking place in society. Changes such as flexible working, variable circumstances and an abundance of digital devices,” he added.

“The lines between work and home are likely to remain blurred for some time. So I think what everyone wants is flexibility, and it’s time that the insurance industry reflected that.”

Read more: A third of bosses think working from home has boosted productivity

Rise of the ‘shoffice’

Some people have made big changes to their homes to cope better with WFH. Sheds have been turned into offices, sprouting a new term ‘the shoffice’, Williams pointed out.

“The rise of the ‘shoffice’ is just another example of the fast-moving, dynamic world in which we live. I think young people are often ready and willing to embrace change,” he added.

“But they don’t always feel supported by major service providers such as banks, insurance companies and government.”

Home working pledges made by the Association of British Insurers (ABI) are next reviewed and updated at the end of this month, on 30 April, meaning there could be disputes pitting the self-employed and homeworkers against the insurance industry, Williams concluded.