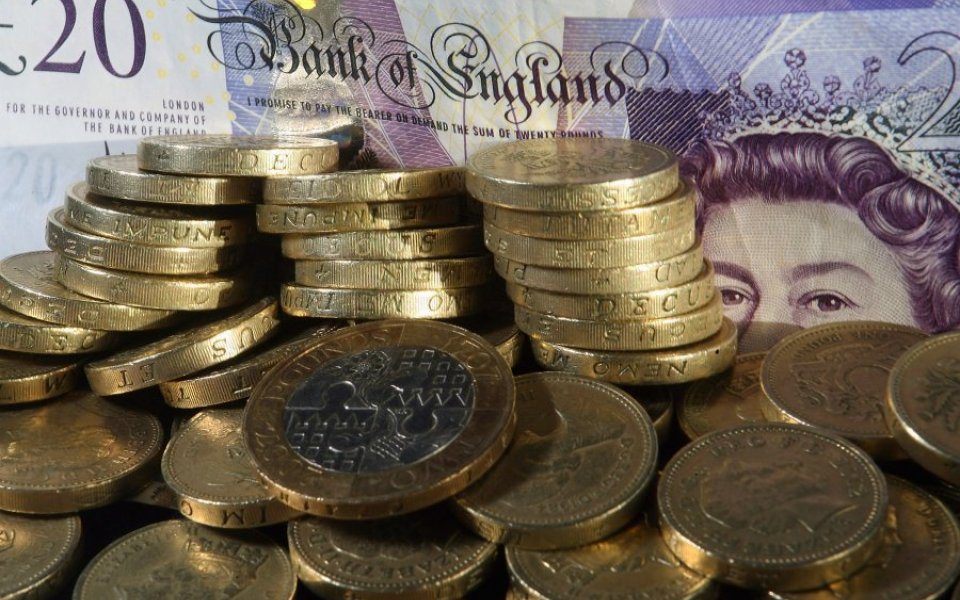 Deposit insurance has been the most sacrosanct component of the regulatory regime for banks since it was widely introduced during the 1970s following the collapse of the Bretton Woods regime. However, while it seeks to protect consumers against the undercapitalisation of banks and their tendency to collapse in times of stress, it has also encouraged such undercapitalisation.

Since the early 1970s, the number of countries with government insurance of customer deposits has increased tenfold while the number of banking crises worldwide has risen by a factor of almost 500 compared with the preceding 25 years. Deposit insurance subsidises an already cheap form of debt whose supply is almost unlimited for banks. Banks have therefore been able to operate at very high levels of leverage with very limited constraints on growth.

This has been associated with more, and more severe, banking crises over time. In response, the regulatory apparatus which is designed to protect the sovereign backstop has become extraordinarily extensive and complex, blurring the boundary between the state and the private sector while contributing to the detrimental behaviour by all protagonists that has led to these banking crises.

It is time to review this undesirable set of arrangements. A simple and effective way of doing so should have four elements:

First, the abolition of deposit insurance after two years together with an amendment of the Financial Services Act 2013 to make all deposits preferential liabilities in an insolvency;

Second, legislation banning compensation paid to depositors as a result of losses they may suffer in the wake of a bank insolvency;

Third, an announcement that National Savings and Investments (NS&I), the state-owned savings bank, would henceforth offer savings and current accounts to everyone; and

Fourth, a requirement that all deposit-taking banks publish prominently their capital/leverage ratios.

At the same time, the CRD IV legislative package, prudential regulation that aims to minimise the negative effects and probability of financial firms failing by ensuring they hold sufficient capital and liquidity to cover the risk associated with their business, as implemented in the UK would be abolished (which will require an opt-out from EU regulations or a change in EU law). Capital regulation is the price banks pay for government insurance of their largest creditors, and once that is abolished, the logic for a sovereign capital adequacy regime disappears.

In this new world, risk-averse customers would have recourse to a zero-risk banking option offered by NS&I. Existing banks would find that they will have to increase their capital levels significantly, probably in excess of CRD IV requirements, in order to be able to compete and retain customers. Super-seniority of deposits in banks’ capital structure would in any event mean that losses would have to be very high – far higher than those experienced during the financial crisis – before retail depositors are exposed to losses.

The role of the state will be defined by consumers depending on their risk appetite. It may evolve to provide basic payments and ultra-low risk investment services, for a fee, depending on demand. In this way, it will encourage competition and stability in the banking system. While the Bank of England can retain some qualitative involvement in certain aspects of bank regulation, ultimately this will become the responsibility of banks, for instance via mutual guarantee schemes. If they do it badly, they will cease to exist.

Such a banking system could stimulate lower levels of leverage, a better distribution and pricing of risk, and therefore more robust economic performance in the UK. What is not to like?