A Taste of Honey at Trafalgar Studios review: A kitchen sink drama with real heart 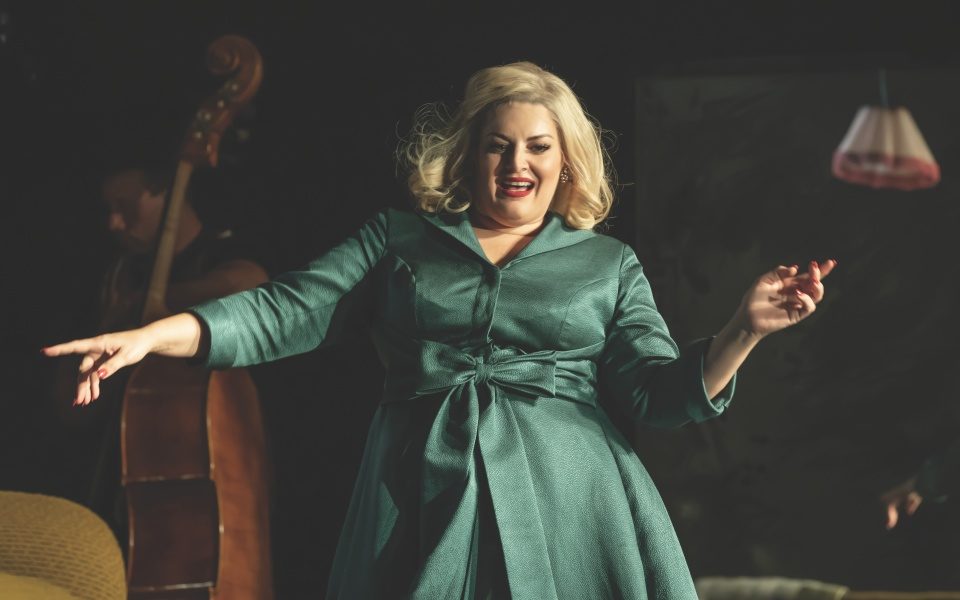 I first heard about A Taste of Honey through Morrissey, who had a penchant for nicking its best lines. I’m clearly not the only one: the delivery of “I dreamt about you last night. Fell out of bed twice” and “The dream has gone but the baby is real” were met with a ripple of acknowledgement from the Trafalgar Studios audience; it would probably have been more vocal had Morrissey not since become such a tosser.

Playwright Shelagh Delaney, a working class woman who left school at 15, was just 19 when she wrote A Taste of Honey in 1958, a darkly funny and lightly tragic story about a young girl growing up in the slums of 1950s Salford. It was the archetypal kitchen sink drama – indeed, there’s a literal kitchen sink on the stage – a story of working class domesticity played out by characters of slender means with no real hope of escaping their cycle of poverty.

Bijan Sheibani rekindles his obsession with the play after directing a successful run at the National Theatre in 2014. This time he returns to the play’s 1958 roots, borrowing then-director Joan Littlewood’s conceit of installing a three-piece jazz band on the stage, offsetting the social realism with a dreamy, lounge-bar vibe.

It works wonders. Jodie Prenger plays Helen, the randy absentee mother of the piece, with the louche allure of an ageing club singer. She’s a tough old bird with a weakness for younger men, willing to abandon her quiet, artistic daughter Josephine for any charmer who comes knocking.

Josephine (played by Gemma Dobson, who last year picked up an award for her debut in another kitchen sink drama, Rita, Sue and Bob Too) fills the void with a brief love affair with a handsome sailor, who leaves her with sweet memories and a swollen belly. She becomes something of a recluse, but for a loving friendship with her gay friend Geoffrey, who, in a creative ouroboros, seems to be channeling a young Morrissey.

They’re all a joy to watch, refusing to capitulate to the unfairness of it all, instead entertaining each other with the kind of lyrical, downbeat humour that’s become a trademark for ‘the North’, and Manchester in particular.

Delaney’s writing really shines – she’s like a working class Oscar Wilde, forever toying with language and setting up punchlines dripping with bathos. It’s a shame this play turned out to be her magnum opus – her second, The Lion In Love, was poorly received and she wrote only sporadically after – but it’s all the more reason to watch A Taste of Honey whenever it’s on.