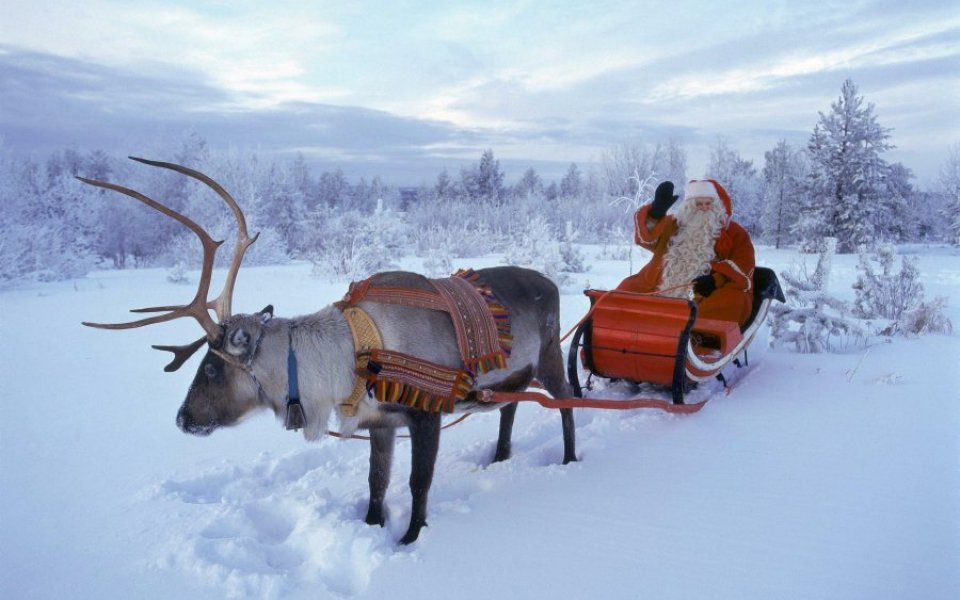 Just days after George Osborne announced his latest mass of adjustments to Britain’s tax and spend system, reports from Finland revealed that its government is looking into a somewhat simpler policy – giving each Finn €800 (£576) a month.

This may seem like madness. Why, I’m sure many of you will ask, should folk be handed money purely for existing? Won’t people respond by just sitting around doing nothing?

Evidence suggests not. In fact, the Finnish experiment – if it goes ahead – is designed to reduce unemployment, which currently stands at over nine per cent.

When benefits are withdrawn under certain conditions, such as when recipients find a job, the resulting incentives can be perverse. People are caught in a so-called “benefits trap”, for example, when the marginal benefit of working an extra hour (or working at all) is too small to make the effort worthwhile.

To borrow a phrase from the Conservatives, governments need to “make work pay”, and fans of a basic income argue that it does exactly that. It’s for this reason that the policy, despite sounding – prima facie – like a left-wing fantasy, has been endorsed over the decades by pro-market economists such as Milton Friedman.

Essentially there are two ways that a basic income system could work. The first is that a relatively high amount of cash would be guaranteed to everyone, but on the condition that it would replace significant chunks of the welfare state. Politically, such a policy is unfeasible.

But the second is less extreme. In basic terms, a lump sum would replace the myriad of welfare payments currently promised to people at the low end of the income scale. This can be done in a way that gradually excludes workers the more they earn, while ensuring that people are still incentivised to take on jobs and earn higher amounts.

This proposal is similar to a system endorsed by the free-market Adam Smith Institute called a “negative income tax”. Some argue that it is too blunt a response to a complex world, but for those of us with a cynical view of how governments cope with complexity, this seemingly crazy idea may be worth serious consideration.