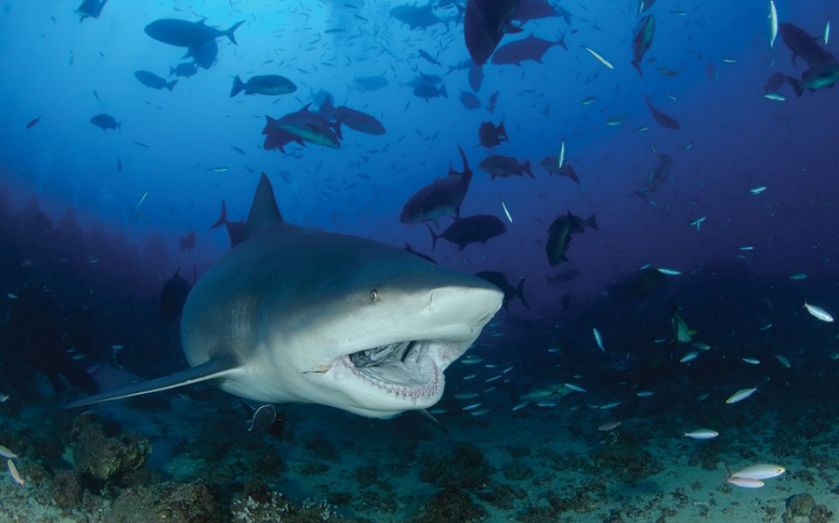 “Think first of the other fellow,” was the first of David Packard’s 11 rules summing up his approach to life. Packard, one half of the duo which set up computer manufacturing giant Hewlett Packard, at one stage one of the world’s largest tech firms, started the company in a Californian garage with just $538m (£344m). With such entrepreneurial flair, it’s hardly surprising the foundation he started with his wife Lucile has gone on to be so effective.
This year marks the 50th anniversary of the charity which was set up in 1964, to promote positive, lasting change in the areas the couple cared most about—the environment, science, children, reproductive health and their local community.
With an estimated £4.3bn firepower, the foundation admits its resources are small compared to the challenges it’s seeking to solve, so it invests carefully.
This year it’s handed out some £320,000 to groups aiming to build stronger and more vibrant communities in the couple’s home state of California. It’s also granted over £500,000 to the Sustainable Conservation organization – helping to fund new technologies to reduce greenhouse gas emissions and nitrogen pollution on California dairies.
Packard once said: “I have observed that money left without special guidance is sometimes used well and sometimes not.” One assumes that if he were alive today, he would be proud of the foundation, which today both his children and grandchildren help to run.
For the full World Charity Index 2014 list take a look at our interactive graphic