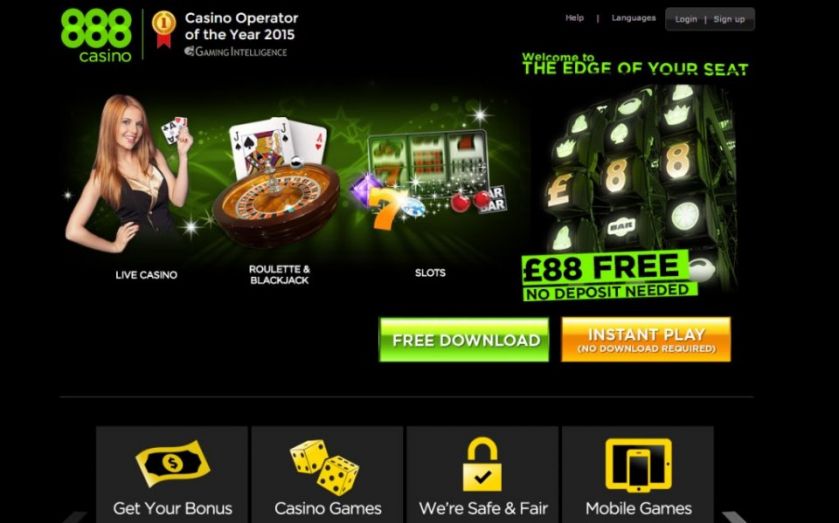 Online poker operator 888 Group believes it is still at the table in the battle for the online gaming company Bwin.party.
The group, which runs a popular poker website as well as online casino gaming, has arranged a meeting with Bwin this week.
The move comes despite Bwin’s board declaring last week that a rival offer from GVC and Canadian poker giant Amaya was its preferred option.
After that announcement, GVC chief executive Kenny Alexander, told City A.M. he was “just days away” from completing the deal.
A spokesperson for GVC yesterday downplayed the challenge from 888, telling City A.M.: “We have put forward a very compelling offer for Bwin, and are pleased to have received the support of the Bwin board.”
Both bids point to synergies between their operations and that of Bwin, and the potential savings that could come from increased scale.
While 888 provides the technology behind Bwin’s poker platform via its Dragonfish business-to-business service, GVC argues that its bid offers even greater cost synergies.
Alexander has confirmed that part of the cost savings would come from job losses – removing some of those who would be doing duplicate roles in the expanded company.
If its bid were successful, GVC would retain Bwin’s sports betting company. Amaya, which owns the market-leading
Pokerstars website, would take over the poker business.
The announcement from the Bwin board last week confirmed that GVC would buy its shares at a value of 110p a share, and said it “has determined to work with GVC so that they can finalise their offer over the coming days.”
The joint bid from GVC is very similar to the one it made for Sportingbet, alongside bookmaker William Hill in March 2013.
A final decision by the Bwin board is expected later this week.