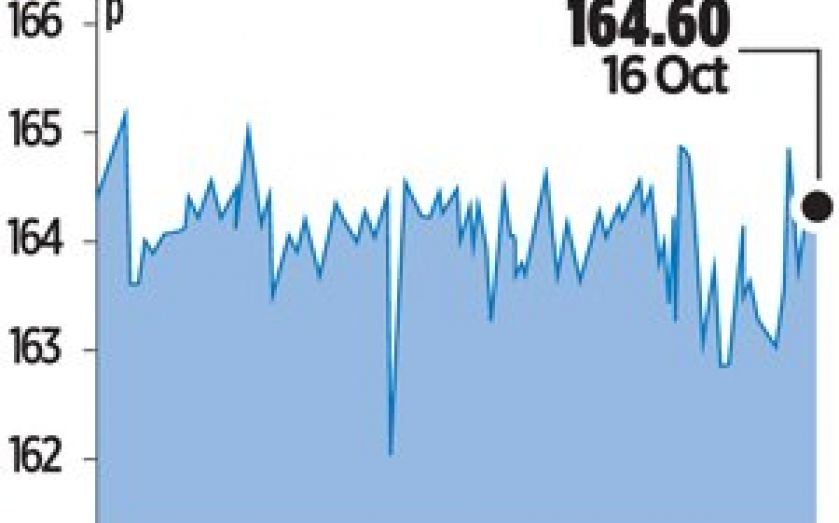 BETTING firm 888 Holdings yesterday said trading was on track and that it would start seeing the benefits next year from the decision of several US states to lift internet gambling bans.

888 said revenue rose two per cent to $94m (£58.8m) in the three months to September compared to the third quarter last year.

“This quarter has seen further progress in newly regulated global markets. In the US, the launch of the World Series of Poker in Nevada marked the start of our first regulated real money offer in the US … In 2014, we should start to see some meaningful revenues come through,” said chief executive Brian Mattingley.

Mattingley said he was optimistic that larger states such as New York and California could be among the next to liberalise, although adding that the regulatory process was notoriously hard to predict.

“California is the prize. We are working flat out to identify some quality partners out there,” said Mattingley.

888’s casino business is driving much of the company’s current growth, with revenues for the division up 19 per cent to $45m in the third quarter.

Internet betting was banned by the US government in 2006, dealing a blow to companies such as 888 which had set up there. However, tax-hungry states are now relaxing rules, creating opportunities for European players.

“Growth in the US is coming along just in time to offset slowing growth in some of the current core products,” said Numis analyst Ivor Jones.