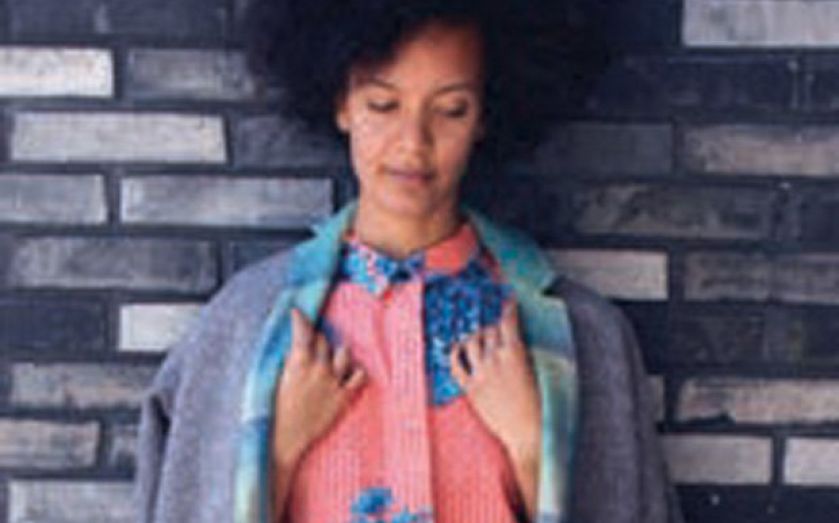 Blue Crow Media
The creator of city guides for the discerning customer has turned to the crowd to fund a series of curated lifestyle apps, maps and books to show what London has to offer. It’s raised 65 per cent of the £37,502 it needs, and is offering 3 per cent equity.

Domaine du Grand Mayne
This French vineyard is looking to raise £450,000 for 31.03 per cent equity in return. The firm wants to grow as a destination for tourists and wine lovers. Shareholders will benefit from significant discounts on wine and on renting the vineyard villa.

ANTISOCIALMEDIA.TV
This London-based video production company, known for its “Wedding Marryoke” films, offers a range of production packages. It’s raised 57 per cent of its £25,000 target, with a loan rate of 14.40 per cent and a term of 36 months.

Camden Town Brewery
One of London’s largest brewers, it has grown its revenues ten-fold in three years. It wants to build a new brewery to keep up with growing demand. It’s 77 per cent funded, and is offering 2 per cent equity to shareholders. It’s trying to raise £1.5m.

Everything in Colour
This London-based clothing company has raised 81 per cent of the £10,000 it needs for a pop-up store. By using end-of-line material, it’s trying to reduce waste in the retail industry. Donors will receive perks, depending on the amount they give.