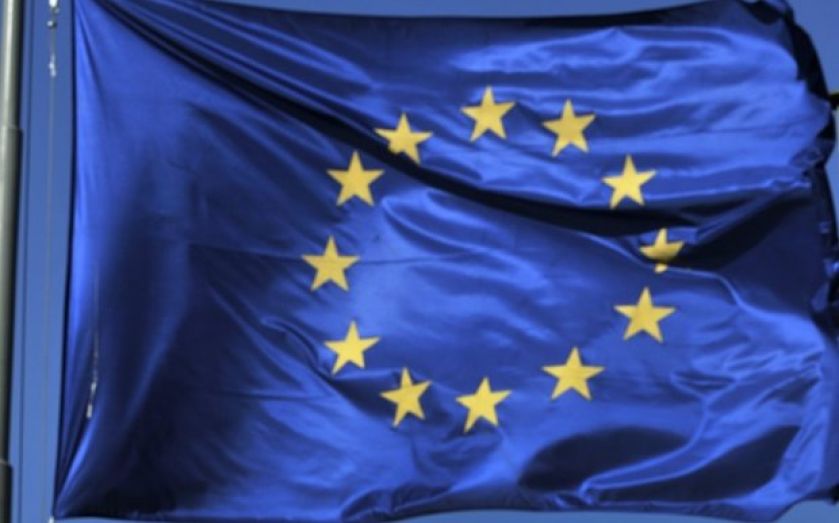 Manufacturing and services activity in the Eurozone hit a 32-month high in February, with Markit’s composite purchase managers’ index hitting 53.3. Analysts had expected a reading of 52.7.

Chris Williamson, chief economist at Markit said the survey "suggests the region is on course to grow by 0.4-0.5 per cent in the first quarter", marking its best performance for three years.

France’s services beat expectations, although they remain in decline, coming in at 47.2 but expected at 46.9. Readings over 50 indicate growth.

Italy's services PMI were also stronger-than-expected, with the country’s sector moving into growth, at 52.9 from 49.9. That’s a three-year high.

Perhaps the best news came from Spain, which saw its best quarter of growth in seven years. In February, its services PMI was at 53.8.

Although manufacturing growth slowed slightly, the goods producing sector continued to expand at a reassuringly robust pace in February. However, it was the acceleration in growth of the service sector which provided the principal boost to the PMI, pointing to a welcome upturn in domestic demand within the region as the recovery broadens out beyond manufacturing.

It was good news on the employment front, as well:

Although only marginal, the increase in headcounts was nevertheless the first improvement seen since 2011 and suggests that companies are gaining confidence about the sustainability of the upturn.

Williamson said, though, that regional divergences “remain a concern”, with the contrast between France and Germany “the most striking” in the history of PMI surveys, save those seen a year ago.