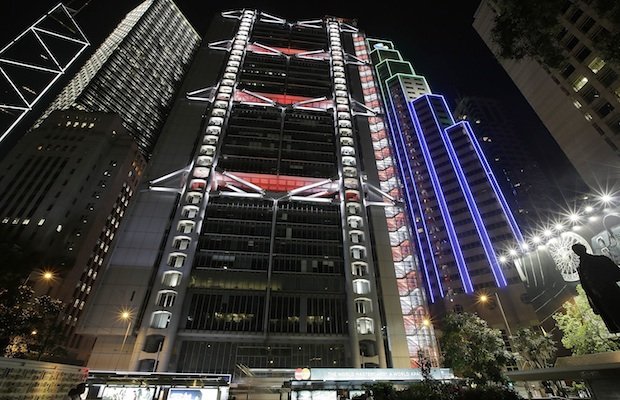 HSBC have announced a 30 per cent increase in profit before tax, at $4.5bn (£2.8bn) in the third quarter of 2013, compared with $3.4bn in the same period of 2012. The boost, said the lender, was from strong growth in the UK and Hong Kong. Shares climbed on the news this morning. (Release)

In the nine months to the end of September, profit stood at $18,601m, compared to $16,218m for the same period a year earlier – a 15 per cent rise. Half of profits were made in the UK and Hong Kong – HSBC's home markets.

The bank said it is cooperating with the Financial Conduct Authority's investigations, along with those of other agencies, relating to trading on the foreign exchange market.

Hong Kong's close economic relationship with China continued to be of benefit in the period. Group chief executive Stuart Gulliver said that stabilising economic growth in China will have "positive implications for Hong Kong and the rest of Asia-Pacific."

US growth continues to be slow, but is being improved by the remodelling of the North American business.

Gulliver added that he saw "reasons for optimism" when it comes to HSBC's outlook.