Why 2019 will not mark the death of the high street 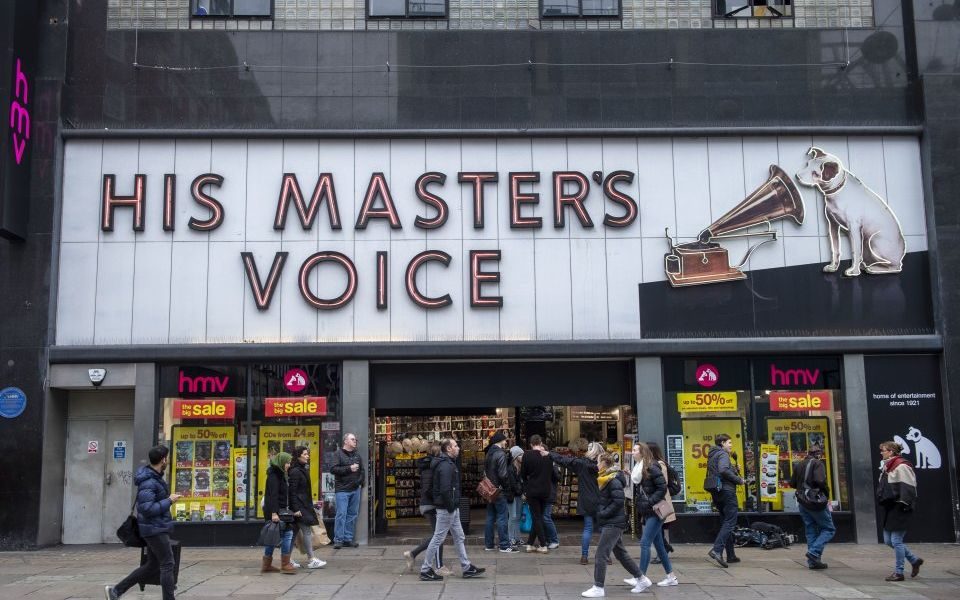 When HMV went into administration in 2013, disgruntled employees used the retailer’s Twitter account to give live updates of the “mass execution” at the beleaguered music firm.

However, ahead of last week’s announcement that the the 97-year-old business was collapsing for a second time, passwords for all its social media accounts were changed to avoid a repeat of 2013’s PR disaster. While HMV may have managed to save itself some peripheral embarrassment, the word on the high street is that several more retailers will fall from grace this month as they reveal just how brutal the crucial Christmas period was for them.

Debenhams’ shares fell more than nine per cent in early trading yesterday amid fears that the ailing retailer will next week reveal dismal sales over the festive period. The high street stalwart was worth more than £1.5bn when it refloated in 2006. But now, such is its state that the UK winner of the £115m Euromillions jackpot on New Year’s Day could buy Debenhams and still have half their money left over for a shopping spree.

Despite all this retail doom and gloom, the high street remains a big part of how Britain shops. Just yesterday, John Lewis Partnership posted an 11 per cent rise in sales in the last week of 2018 compared with a year earlier. And according to the Office for National Statistics, 82 per cent of all retail shopping in Britain is still in-store rather than online.

No doubt 2019 will likely be the retail sector’s toughest year yet. Tired retailers with too many shops will be forced to retreat from the high street. Those who survive will have to fight hard amid high levels of discounting, rising labour costs and business rates bills, fickle consumer spending, the weather, Brexit… the list of headwinds (and excuses) goes on.

However, the chatter about “the death of the high street” amid a wider “retail apocalypse” is exaggerated and risks simplifying a complex retail landscape. The multitude of factors that determine a retailer’s success, along with the pace of change, can make it feel as if everyone’s sliding into the red. But the truth is that Brits still have money to spend in stores -– provided that retailers find the right recipe to lure them through the doors.