Fintech predictions 2016: Blockchain and bitcoin unicorns will give way to "thoroughbreds" 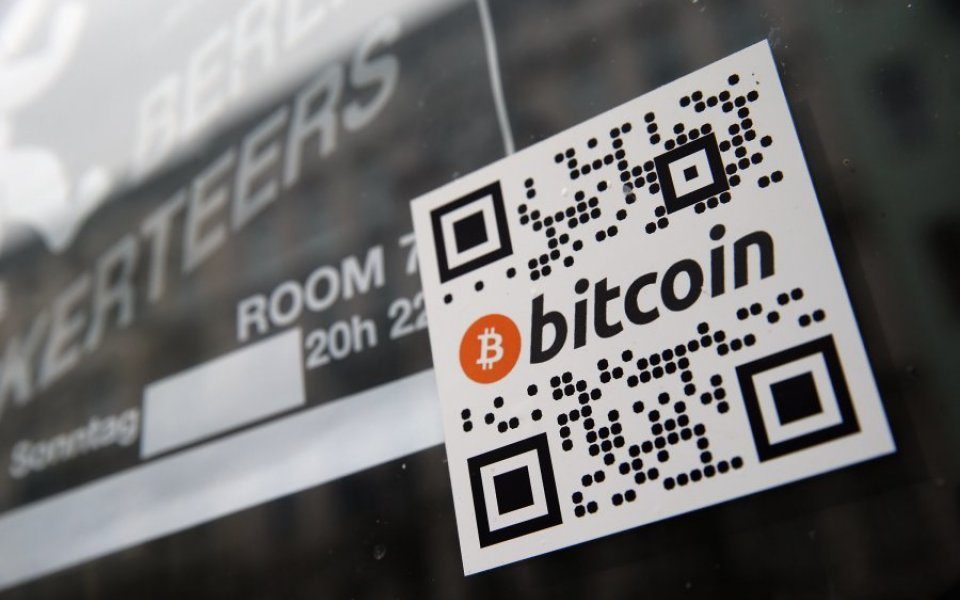 More good news for bitcoin, and the blockchain technology that it builds upon: At least five startups with $1bn valuations are expected to emerge within the next year, according to M&A advisers Magister Advisors.

The advisers have been gazing into their crystal ball for next year, and foresee good times ahead for bitcoin firms, predicting that these startups will not just have unicorn-level valuations, but also real-world potential:

This is the territory of thoroughbreds and workhorses, not unicorns.

“The difference is that these businesses will be able to justify their valuations”, they write in a fresh report, calling the emerging bitcoin companies “thoroughbreds” rather than unicorns.

Mainstream finance giants have been increasingly investing into the blockchain, with several banks teaming up with startups or experimenting with the technology on their own. With financial services firms set to spend nearly half a trillion dollars on IT next year, Magister Adviser predicts that multiple bitcoin and blockchain companies will raise $100m rounds and reach $1bn valuations next year, as partner Jeremy Millar, who led the research, said:

These valuations will be built on the opportunity of selling products and services into the largest and most profitable industry in the world, not on subsidising consumer services to drive adoption or building audiences to monetise with advertising.

These new companies will have real lasting value; they’re not creatures from a fairy tale that will fade away when their valuations, which are based, appropriately enough, on leaps of the imagination, drop.

The report was based on a survey of the top 30 bitcoin and blockchain companies worldwide.