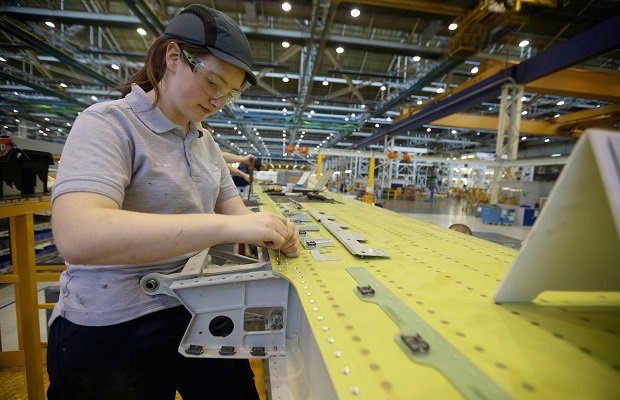 Today, Confederation of British Industry (CBI) chief John Cridland called for apprenticeships to be given the same status as degrees.

We need to widen the gateways into higher-skilled work for far more people, including those already working, or those for whom a degree may not be the best option.

We need a UCAS-equivalent vocational system, with similar standing, to help raise awareness and parity of esteem for alternative routes to higher skills.

The Department for Business, Innovation and Skills ran a consultation on improving employers' freedom when it comes to choosing apprenticeship training.

In October, David Cameron announced the introduction of a new, graded apprenticeship.

Speaking to Cambridge News yesterday, education and skills minister Matthew Hancock said: "We’ve got a lot in the pipeline to make apprenticeships even better and more accessible."

And today, defence firm BAE Systems announced it is to take on a record number of apprentices next year to meet the "largest workload for two decades" in submarine manufacturing.

But a focus on vocational training doesn't come at a cost to traditional higher education.

Degree uptake reached record highs this year, with last year's dip in demand seemingly a pause for thought, after the ratcheting up of tuition fees.

This appetite for further study and training reflects the desire – or necessity – to stay in education for longer.

So 2014 will hopefully be a year of more education, bringing closer together the status of different kinds, and providing more information and more choice.