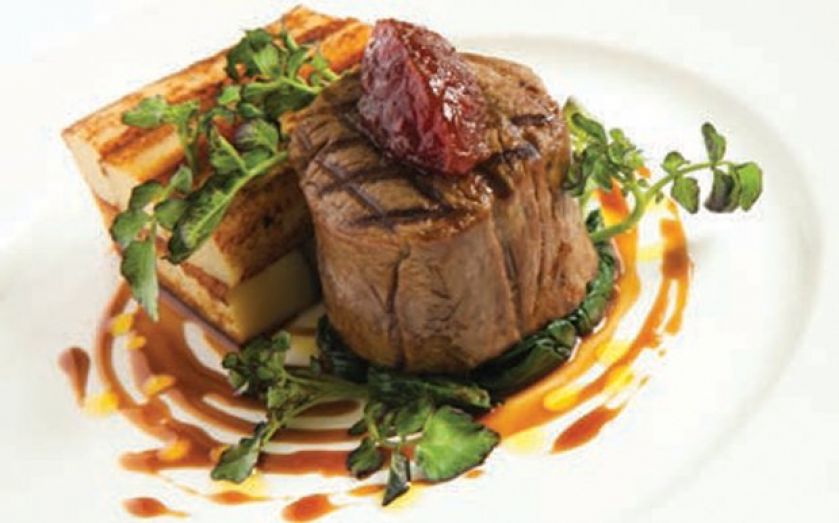 The UK has the second largest fleet of business jets in Europe, so The Capitalist is told. These islands’ fleet of 618 private flying machines is beaten only by Eurozone powerhouse Germany, where there are 761. But before you rush over to your boss and demand a jet to whizz you around Europe, consider the price – and not only of the plane itself. According to Gama Aviation, a London-listed firm that manages how stuff works when you’re several thousand feet above sea level, it can cost up to £20,000 to develop a dish for that kind of altitude. “These are specifically designed to counter the impact altitude has on food – salt can lose its taste, for example,” a spokesperson reports. Demonstrations of such culinary phenomena will be held at this week’s European Business Aviation Convention and Exhibition, the continent’s biggest jet show. The question is – how will you get there?