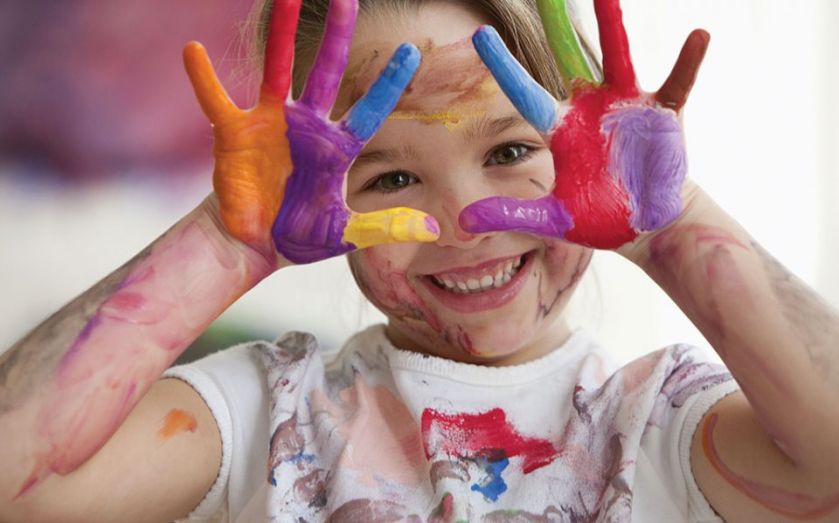 “If I am successful in getting out of debt, and become prosperous, I expect to make good use of any wealth that may come to me,” wrote Will Keith Kellogg in 1909 – and he was as good as his word.
The breakfast cereal pioneer went on to become one of the world's richest men, and established the W.K. Kellogg foundation in 1930 with £42m, intending it to promote the welfare of children and young people.
“Use the money as you please so long as it promotes the health, happiness and well-being of children,” he told the foundation’s trustees.
By 2012, the foundation’s assets had grown to more than £4.5bn.
The foundation receives its income primarily from the W.K. Kellogg Foundation Trust, which was set up by Kellogg. The trust also has a substantial stake in the Kellogg company.
Today, the W.K. Kellogg foundation is one of the world’s largest private foundations, operating in the US, Mexico, Haiti, north eastern Brazil and southern Africa.
It focuses its work on early childhood – from before birth to age eight.
Its goals include increasing the number of children who are reading-and-math proficient by age eight as well as increasing the number of children born at a healthy birth weight and who receive the care and healthy food they need.
Ultimately, it aims to increase the number of children and families living above the poverty level.
The foundation also promotes community and civic engagement and racial equity – arguing both are needed to create an environment where all children can thrive.
For the full World Charity Index 2014 list take a look at our interactive graphic