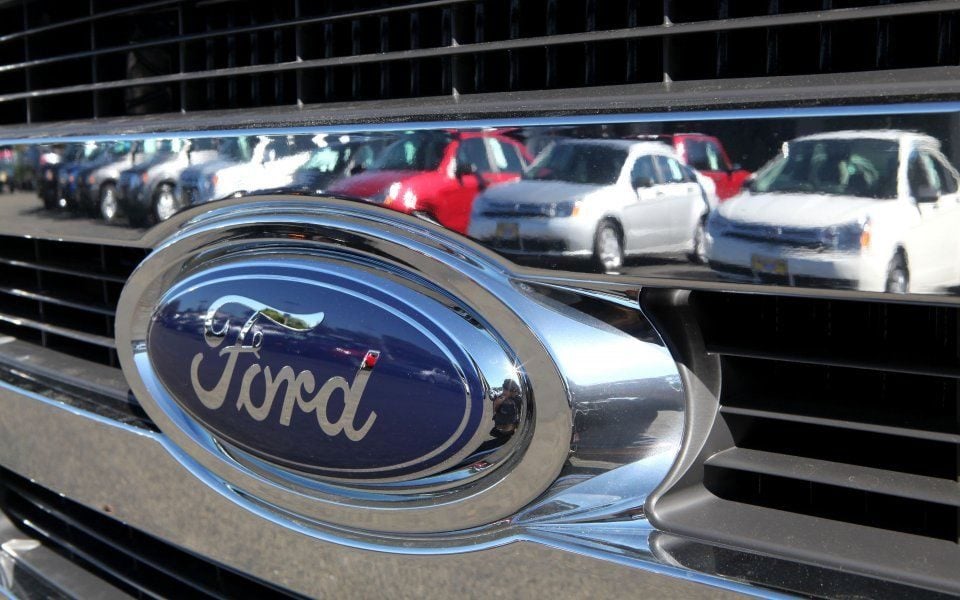 Workers fear “disaster” as carmaker Ford prepares for talks tomorrow over the future of its engine plant in Bridgend.

Unions will descend on the company’s Essex headquarters to discuss the future of the Welsh factory which employs 1,700.

“If our worst fears are confirmed it will mean disaster for both our members in Bridgend and the community at large,” said Jeff Beck, a GMB union organiser.

Ford arranged the meeting some time ago, but changed the agenda at late notice, GMB told City A.M.

Unite said: “Our priority is our members’ jobs, the communities and livelihoods in the supply chain that Ford Bridgend supports.”

It follows reports that Ford was planning 550 job cuts in the UK, part of a wider scale-back worldwide.

Earlier this month City A.M reported that the US manufacturer will make the cuts at its Essex headquarters.

The company is trying to streamline its European operations, which had slim profits in the first quarter. It has announced 5,000 layoffs among its German workforce.

Ford said it was unable to comment on speculation.

Local Plaid Cymru assembly member Bethan Sayed said: “If this is true, it will have devastating impact on Bridgend, the region and the wider Welsh economy.”

She added: “We must fight this closure and show that the Bridgend plant can be viable.”

“The threat to this large and established Welsh employer is very worrying news for the people of south Wales,” he said.