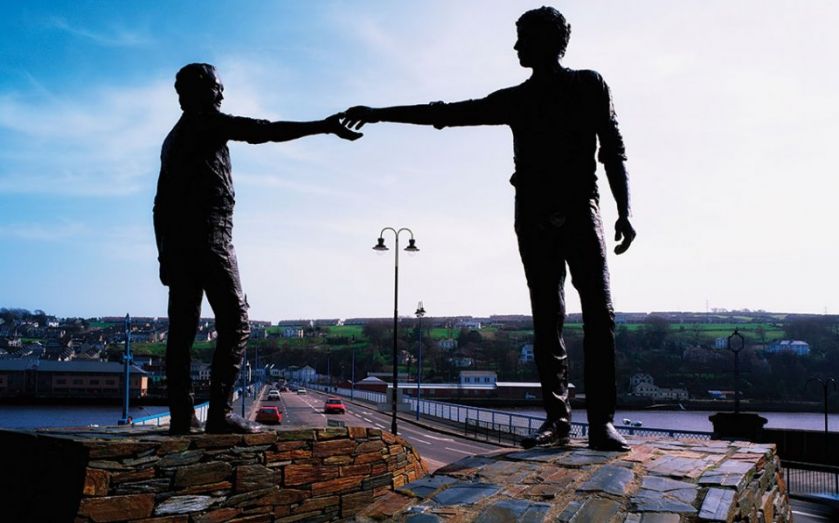 ‘I believe that people of substantial wealth potentially create problems for future generations unless they themselves accept responsibility to use their wealth during their lifetime to help worthwhile causes,” said Chuck Feeney, who set up The Atlantic Philanthropies in 1982.
Feeney made his fortune by starting the DFS duty free shopping giant, and argues that those fortunate enough to amass great wealth should use their wealth for a greater good. In the mid-1980s, Chuck quietly gave most of his wealth to the foundation: he's known for his frugality and owns neither a home nor a car and wears a £10 watch.
The Atlantic Philanthropies has made grants of more than £4.15bn focusing on promoting education, health, peace, reconciliation and human dignity in Australia, Bermuda, Northern Ireland, the Republic of Ireland, South Africa, the United States and Vietnam.
For example, the foundation has worked to promote reconciliation and peace in Northern Ireland and South Africa, and successfully campaigned to abolish the juvenile death penalty in the United States.
The foundation is now winding down – it has already made its final grants in some areas but remains active in Northern Ireland, the Republic of Ireland and the United States. By the time it makes its last grant in 2016 it will have contributed £4.8bn.
In his biography, The Billionaire Who Wasn’t, Feeney said, “I had one idea that never changed in my mind—that you should use your wealth to help people.”
And the impact of Feeney and the foundation has gone further – his philosophy of “Giving While Living” was also an inspiration behind the Giving Pledge, an initiative created by Warren Buffett and Bill and Melinda Gates to persuade many of the world’s richest people to give their wealth to philanthropy.
For the full World Charity Index 2014 list take a look at our interactive graphic