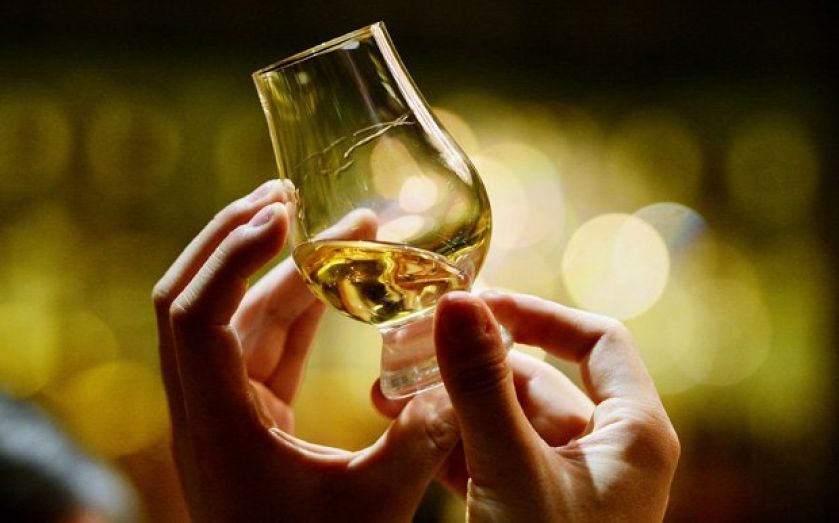 Ian Angus Mackenzie, chief executive of Harris Tweed Hebrides, says Yes – the business case for Scottish independence has not been made.

Everything Harris Tweed sells is priced in sterling, so the currency issue is crucial to our business.

Amid the shouting, there is simply no answer. If a sterling union is not agreed, or does not survive, what happens next?

An assurance that there are “three Plan Bs” is of no use if we don’t know which one would emerge.

We are an export-driven business that sells to over 60 countries. Virtually everything goes through England before leaving for destinations all over the world.

Post-independence, another international border would be created, adding costs and bureaucracy. England would also become a foreign export market.

Harris Tweed benefits from many identities, and we don’t want to lose any of them. It’s Hebridean, Scottish and British – as well being famed for a unique heritage and quality.

We use UK embassies and commercial support in many markets, which Scotland alone would not reach.

For our business, all the arguments point towards staying in the UK.

A compelling business case for a Yes vote has been made. UK governments do not pay enough attention to the interests of Scottish businesses.

To give three examples: the oil industry suffered smash-and-grab raids by both Labour and coalition governments.

Scottish exports are poorly supported by the UK – whisky, for example, is the only drink charged for the use of UK embassy premises.

And Scottish farmers were short-changed on European funding by the UK government.

In spite of that, we start from a good place.

Scotland remains a net exporter while the UK is a net importer.

We can reindustrialise Scotland, adjust corporation tax levels to balance the pull of London and reframe the tax system.

An innovation agency can be established, post-study work visas to bring talent to Scotland reintroduced, and the efforts of the Department for Work and Pensions and Skills Development Scotland coordinated.

All this and much more – but only with independence.