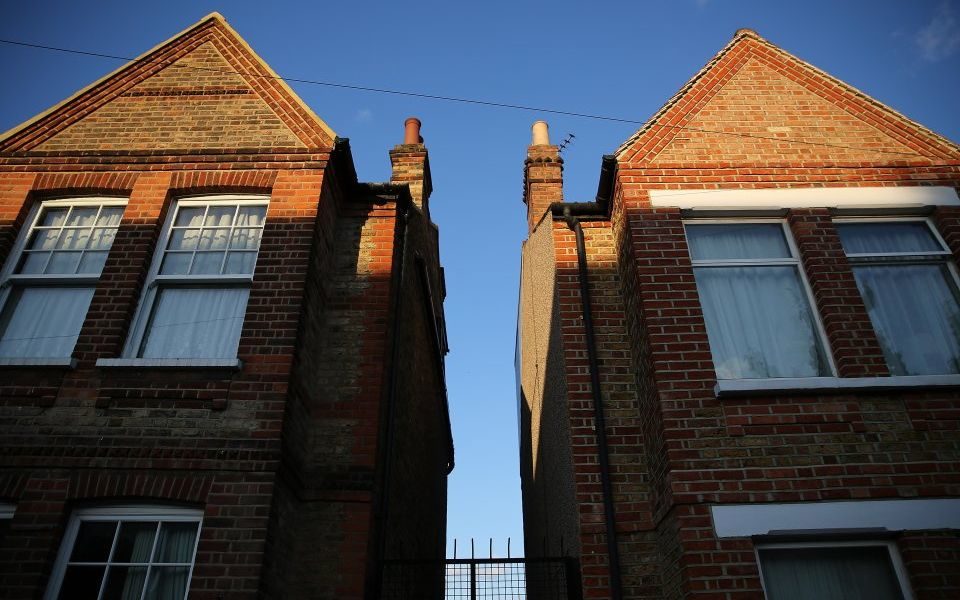 Expensive homes on the outskirts of central London have suffered significant price drops over the last 12 months, as buyers and sellers decide to stay put amid growing political uncertainty.

House prices for prime properties in Zone Two areas such as Fulham and Putney have tumbled 5.3 per cent and 3.9 per cent respectively in the last year, according to new data carried out by Lonres for City A.M.

On the northern fringes of Central London, Hampstead prices for houses over £1m have fallen 4.1 per cent year-on-year.

While headlines around London’s housing slump have been dominated by figures suggesting a modest decline of 0.7 per cent, today’s data suggests that higher-end properties have taken a far larger hit.

"This isn’t a story about your billionaire overseas buyers – it’s about the middle and upper income professional Londoners" said Marcus Dixon, head of research and data analysis at Lonres.

"It’s about London families with decent-sized mortgages, who might be worried about job security with all the current volatility – these buyers don’t seem to be buying or selling as much as they would’ve done in the past."

According to Dixon, a combination of stamp duty changes and political uncertainty is discouraging homeowners from buying and selling prime suburban properties, pushing down house prices as a result.

"This data shows a relatively rapid correction in house prices. Take Fulham, which has been an established location for relatively wealthy families for a long time now. Prices have fallen by more than five per cent, and if they follow a similar path to central London, they they could see further falls."

Read more: There is fresh evidence of a slowdown in Greater London's property market

Unlike their fringe neighbours, prime properties in central London have seen a modest comeback in the second quarter of 2018, standing 1.2 per cent higher when compared with the same period in the previous year.