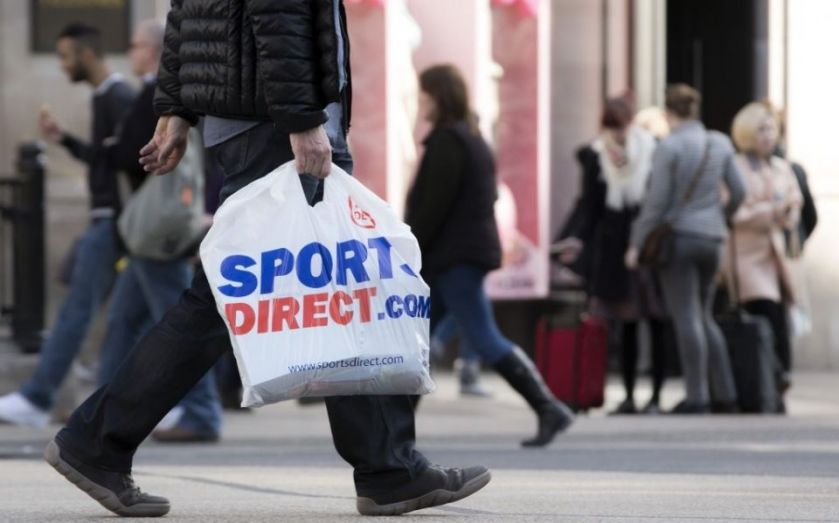 The number of people on zero-hours contracts as their main job has increased by almost 20 per cent in the past year, from 624,000 to 744,000, official figures published this morning suggested.

The figure equates to about 2.4 per cent of all people in employment, up from two per cent this time last year.

The Office for National Statistics, which published the figures, suggested although the figure increased, it did not necessarily mean a large increase in the number of people on zero-hours contracts.

"Two-thirds of the increase is from people in their job for more than a year and so the overall increase does not necessarily relate to new zero hours contracts. It could have been due either to increased recognition or to people moving on to a zero-hours contract with the same employer," it said.

Although the government has introduced measures to reduce the number of people on zero-hours contracts, including banning exclusivity clauses, it has stopped short of banning the controversial contracts altogether.

In April work and pensions secretary Iain Duncan Smith called for the contracts to be rebranded "flexible hours contracts".

In an interview with the BBC he said workers valued the flexibility they afforded.

"Only two per cent of the total workforce have those and they are mostly people like carers, who can't give direct time, and young people like students, so for them there is a reason for those," he said.