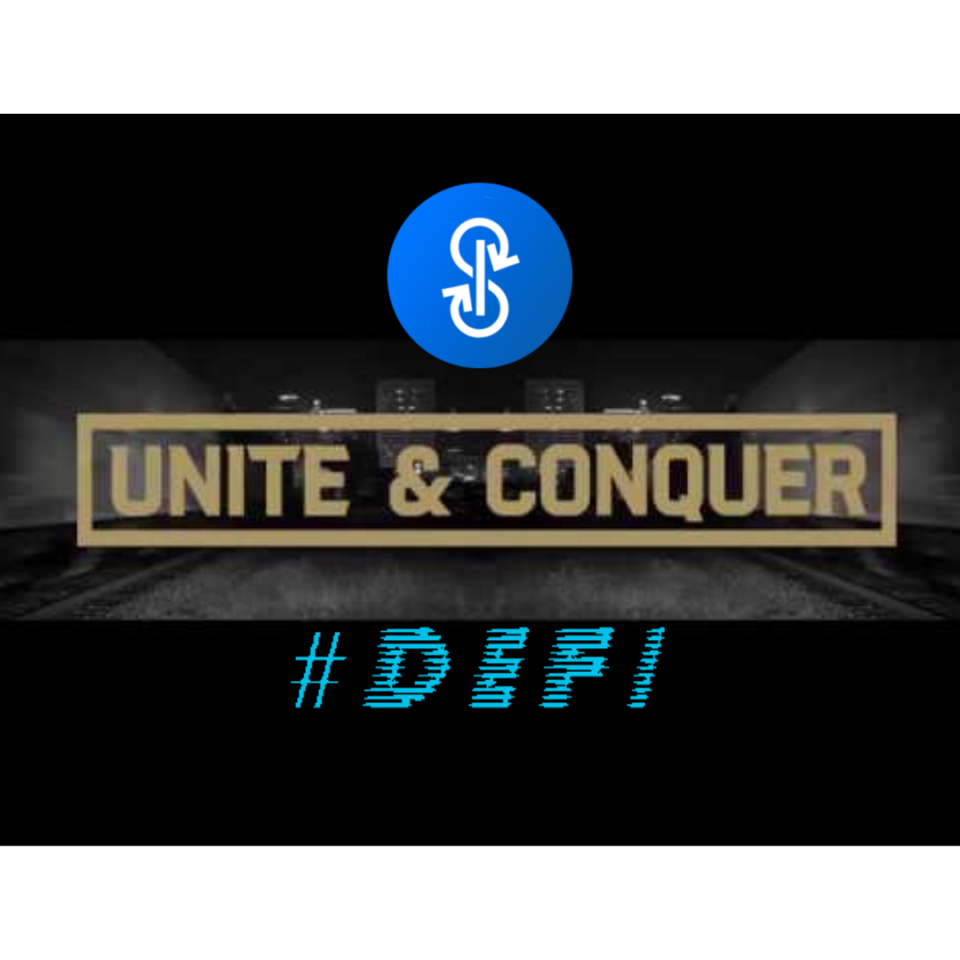 In computer science, divide and conquer is an algorithm design paradigm based on multi-branched recursion. A divide-and-conquer algorithm works by recursively breaking down a problem into two or more sub-problems of the same or related type, until these become simple enough to be solved directly. In DeFi science, the Tony Stark of DeFi, Andre Cronje with Yearn Finance, found a way to reshape this concept in a special way.

The Sweet and Sour Cover up of Akropolis

Instead of dividing, YFI is uniting or merging with other protocols. Just within a week Yearn Finance, like a violent tornado, sucked in four DeFi protocols. Notorious Pickle came first, followed by Cream, Cover, and then Akropolis. After suffering a $19.7 million hack on November 21st, this announcement was a life jacket thrown into the jar to save the Pickle from drowning. Andre came out on the 24th Nov with a Medium article saying: “developers have worked out a structure to allow the two projects to work together in symbiosis. This is done to reduce duplicate work, increase specialization, and to leverage shared expertise”. Like a true lifeguard with humility says, “we are just doing our job”. Cronje cracks open the champagne to celebrate the new era of a YFI expansion campaign.

Just within days of this event, YFI announced merging with Cream Lending Protocol, and gained a positive reaction in the market. Two days later, the Cover merger took place. Then an Akropolis merger came two days later. They became the front-of-house institutional service provider of Vault and Lending protocols, and set to offer bespoke access to their network of clients, with investment strategies tailored specifically for them. Last but not least, Yearn x SUSHI was announced just a week ago, adding custom AMM (Automated Market Making) experiences for their strategies. YFI’s scaling campaign is gaining incredible momentum. Collaborations and partnerships just might be the next big catalyst for DeFi to evolve and scale.

The Next Runner Up?

It’s not only industry giants who have cracked the code of successful scaling. Our eyeballs caught a relatively new project, called CyberFi. Unlike YFI, instead of providing ready to use strategies, CyberFi provides you with the tools to create your own. An intelligent automation platform for DeFi.

The project went public on November 13th with a self-funded MVP, and within less than one month, has gained significant momentum. The team has sealed four partnerships with well known names in the industry. The first was with TrustSwap integration, which wasn’t a big surprise since the CEO Jeff Kirdeikis of TrustSwap is on their advisory board. Next in line was Unilend – a decentralized protocol that combines spot trading and money markets with lending and services through smart contracts. CyberFi will automate the ability for users to automatically lend the tokens they are not using to Unilend pools, and take them back in the same easy automated fashion. The week after this they teamed up with DEXTools to stream the most accurate, low latency data from Uniswap. Just this week, CyberFi announced their partnership with Ferrum Network to develop an automated staking platform that is so easy to use, even your grandma could do it.

“Staking is one of the fastest growing areas of the DeFi space, and this collaboration will allow us to deliver staking to a mass audience in a user friendly package.”

It is pretty clear that partnerships, integrations, and collaborations will play a huge role in further growth of individual projects, as well as the industry as a whole. The message is pretty clear: working together we can achieve more for the greater good.