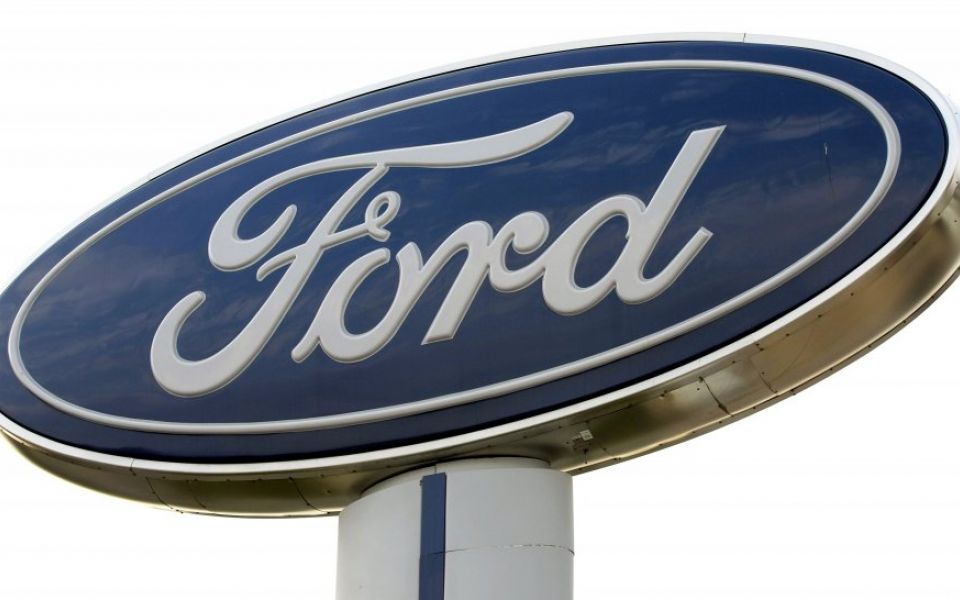 WPP has been dealt a major blow as it lost a key Ford advertising contract to the agency of one of its biggest US rivals, Omnicom.

The news will be a major setback for new chief exec Mark Read, who was only appointed at the start of September.

Ford was one of WPP's longest-standing advertising partnerships, as it had been its lead agency for more than seven decades before Ford moved its business to Omnicom's BBDO.

"I could not be more proud of the hundreds of people around the world who made this happen, or more grateful to Ford for their confidence in us".

In a statement late last night, WPP said it would continue to handle "activation", which includes media planning and buying, digital, and production, but that it was no longer its lead creative agency.

"These responsibilities also include Tier Two advertising work in the U.S., the China advertising operations with its joint venture partner, all Lincoln advertising, and all the Ford public relations business," the statement continued.

"WPP will work closely with Ford on the shape of its future relationship and the impact on its people."

Read more: Ranked: The UK's most valuable brands, according to WPP

FTSE 100 WPP has had a tough time recently, as shares have been on the decline since the start of the year.

The last six months have been marked by the dramatic exit of Martin Sorrell in April, who was then accused of paying for prostitutes on a company card alongside a string of bullying accusations, all of which he denies.

He then set up his own marketing company, S4 Capital, which then beat WPP to acquire Dutch digital agency MediaMonks in July.

Read more: WPP claims it has been considering a move for MediaMonks 'since November'