The world's best restaurants 2015: The five London eateries you need to visit 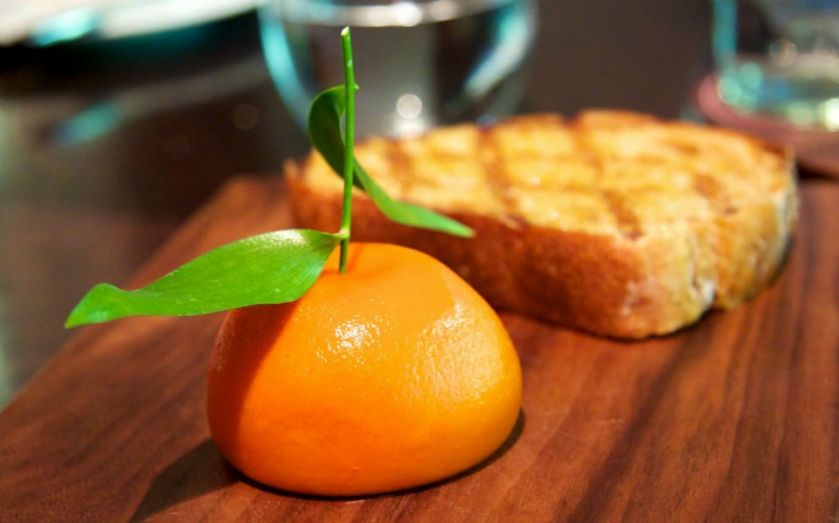 London's Dinner by Heston at the Mandarin Oriental Hotel in Kensington has been named one of the top 10 restaurants in the world.

The high-end eaterie from the creator of the Fat Duck, Heston Blumenthal, was named the seventh best restaurant in the world in the prestigious annual rankings compiled by Restaurant magazine.

El Celler de Can Roca, in Girona, Spain, took the accolade of the best in the world, reclaiming a title it previously held in 2013.

Brett Graham's The Ledbury in Notting Hill was ranked at number 20. However, both London spots fell in the rankings – Diner fell two places, while The Ledbury dropped 10 places.

The capital also boasts three further restaurants in the top 100.

If you're looking for more fine-dining further afield, then Spain is the best port of call. The country hosts seven of the world's best restaurants – more than anywhere else in the world.

The US may be known for its fast food, but it also performs similarly well, serving up six spots at which to dine in the rankings.

If food's your thing, here's where you should be considering.