The World Wide Web is 30 years old – what will be the future of the internet? 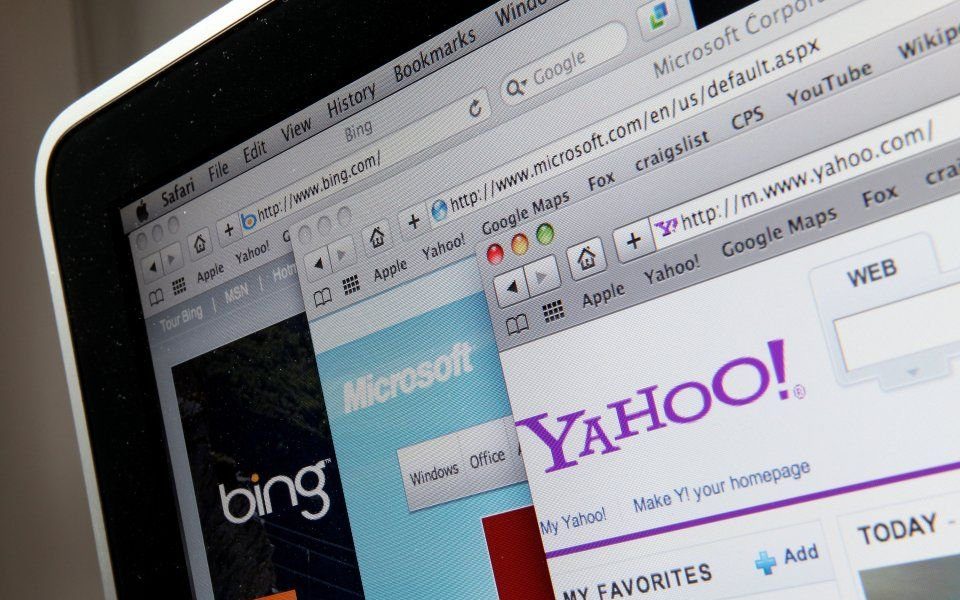 The World Wide Web turned 30 years old this week: on 12 March 1989, Sir Tim Berners-Lee submitted a proposal to the world’s largest physics laboratory, Cern, that outlined a new way to link, share, and manage information over the internet.

As the main way that the vast majority of us access the online world, the web has become almost synonymous with the internet. Over the past three decades, it has changed the way we live and work, and given rise to countless new industries and businesses.

But for all the positives, there have been some negative consequences – from the rise of misinformation and fake news, to online bullying and new forms of crime.

Berners-Lee even published an open letter this week acknowledging the faults of his invention.

So what can be done about these problems? To mark the anniversary, I asked some tech experts for their thoughts on the future of the World Wide Web, and how these issues might be addressed.

Spinning a web of lies

When Berners-Lee proposed his idea, it was hoped that the web would help people to share information and learn more about the world. It has – but it has also become a source of misinformation, where fake news and conspiracy theories thrive.

The cause of this misinformation problem is the astronomical amount of data that the web constantly generates, which has created a “data paradox”, according to Carl Erik Kjaersgaard, chief executive and founder of Blackwood Seven.

“The amount of information and data produced is growing exponentially – 90 per cent of all the world’s data has been generated in the last two years, which is about 2.5 quintillion (a number with 18 zeros) bytes created each day,” he says.

“There is simply more information being created than there are ways to check and verify it.”

Kjaersgaard predicts that artificial intelligence (AI) will help fix this issue by monitoring and checking data faster than any human could, and points out that social media companies like Facebook and YouTube are already using these tools to remove bad or misleading content.

Daniel Pitchford, the co-founder of AI Business, agrees that robotic intelligence will be key to tackling this major issue.

“There are concerns that fake news will continue to gain momentum,” he says.

“AI will increasingly be used to monitor news stories across various platforms to pick up nuances of how real news is reported versus fake news. This will prevent the spread of false stories and avoid public panic and unrest.”

Much of the information that’s being generated by the web includes our personal data, and many people are growing concerned about how this is being used and abused online.

But this information has also become key to how many businesses operate. Personal data has effectively become a tradeable currency, according to Leo Taddeo, chief information security officer at Cyxtera.

“Like all currency, it needs to be protected,” he warns. “As more people come to realise the value it has, privacy and security will naturally need to increase. The internet may not have been designed with privacy in mind, but we will need to make it work.”

By connecting people and businesses around the world, the web helped contribute to the rise of globalism in recent decades, especially as platforms like Google, Amazon, and Facebook have come to dominate the digital landscape.

However, it has also given rise to a phenomenon called “hyperlocalism”, according to Nigel Vaz, global chief executive of Publicis Sapient.

“We communicate in a largely unrestricted global digital ecosystem, but still identify and interact on a hyperlocal level – perhaps even more so now than previously, as resistance to globalisation rises up across the west,” he says. “This means that tech giants need to take stock of their role in how they influence consumers’ lives. Businesses also need to find a balance between being able to utilise hyperlocal data to personalise their offering, without infringing on the privacy of citizens and governments who may resist such data collection.”

Perhaps the future of the web will be less about reaching a global audience, but about better connecting people within small communities.

The biggest change that will likely affect the web over the next 30 years is that more and more people will be using it.

It’s estimated that around 50 per cent of the world’s population is currently connected online. Chintan Patel, chief technologist at Cisco, points out that once the other 50 per cent come online, they’ll gain access to many new opportunities and knowledge at the touch of a button.

But this will require the web to be scaled up significantly. It will also require new technologies, such as 5G mobile network, to be cheap and accessible for everyone, especially in rural areas.

“Even here in the UK, there is a digital divide, where connectivity and access aren’t uniform,” he says.

“Working with governments, technology providers, the industry and academia is all important. We’re working with Google to help make the next billion connections happen.”

It’s also important to remember that, for all its faults, the web has brought many benefits to society.

“The web has made so many more things possible than we could ever have imagined,” adds Patel. “Whether that’s creating new opportunities for wealth, or spawning new organisations, or as a voice for social movements. We can probably all look back and think of how the web has positively changed everything that we do.”

The internet has morphed from when Berners-Lee first came up with his World Wide Web idea, and is in many ways not a safe space. But it has always been a rapidly changing environment, and there’s no reason this cannot continue.

As well as AI tools that will scan and weed out false information and greater security measures, people’s behaviour will need to change, so that they use the internet more safely to better protect their personal data. This might mean the future of the web will be more private, but that should mean it is safer.

Billions more people around the planet are yet to benefit from being online. It’s therefore absolutely imperative that the World Wide Web is cleaned up and improved, so that the next decade can be as transformative and profitable as the past three, especially for these newcomers.