Politicians should be wary of regulating the internet 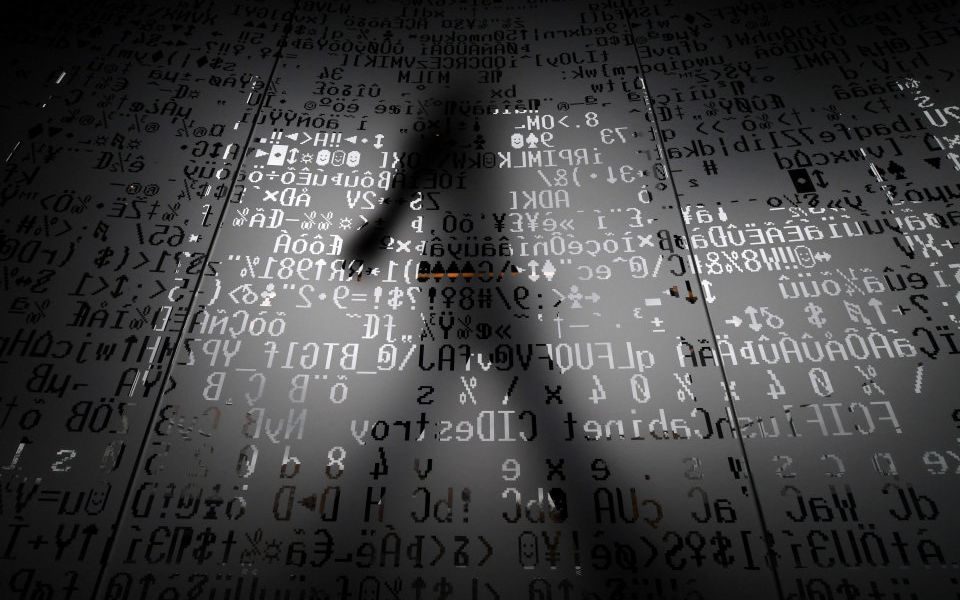 On Monday, Sir Tim Berners-Lee, architect of the world wide web, warned of his invention’s detrimental effect on society and democracy, and launched a “Magna Carta” so people can use it “freely, safely and without fear”.

Then yesterday, the UK information commissioner, Elizabeth Denham, gave evidence to a parliamentary inquiry on the misuse of personal data in the EU Referendum, particularly with regards to Facebook and scandal-hit firm Cambridge Analytica.

On the same day, the pro-Brexit campaigner Arron Banks was fined £135,000 for data breaches (unrelated to a new criminal probe into whether he broke electoral law with donations to the unofficial Leave campaign).

The data watchdog’s findings were less explosive than some hoped, putting to bed many of the more lurid allegations about the online activities of the official campaign Vote Leave and the role of foreign firms. Indeed, one revelation is that the Remain side is also under investigation for possible breaches of data laws, as are the Liberal Democrats who flogged out their membership lists.

However, in addressing these issues, Denham opened the door to possible new laws, accusing social media platforms of treating users’ data with a “disturbing level of disrespect”.

The thought that data carelessly provided when browsing the web or using social media could be scraped, analysed, sold, and then used to influence political campaigns is an uncomfortable one to many. The question of what to do about it, however, is complex.

In terms of leaving it to the internet giants themselves, Denham warned that “the time for self-regulation is over”, and appeared to suggest government action. “No country has tried this yet,” she said, recognising that any such move would be controversial and hard.

She is right. Aside from the practicality of controlling something that defies national borders, regulating the web hits the same problems as Berners-Lee’s charter: attempts to make the online world “safer” will by definition reduce internet freedom.

That’s a balance that politicians must approach with caution. Rather than fixating on Facebook’s influence, the priority must be ensuring that existing laws – from election finance to data protection – are enforced online as judiciously as in the real world.

Further regulation of the internet may be inevitable, but policymakers must look at the whole picture. Above all, we should be weary of MPs designing new laws on the basis that they didn’t like how Brexit campaigners used legitimate Facebook tools.