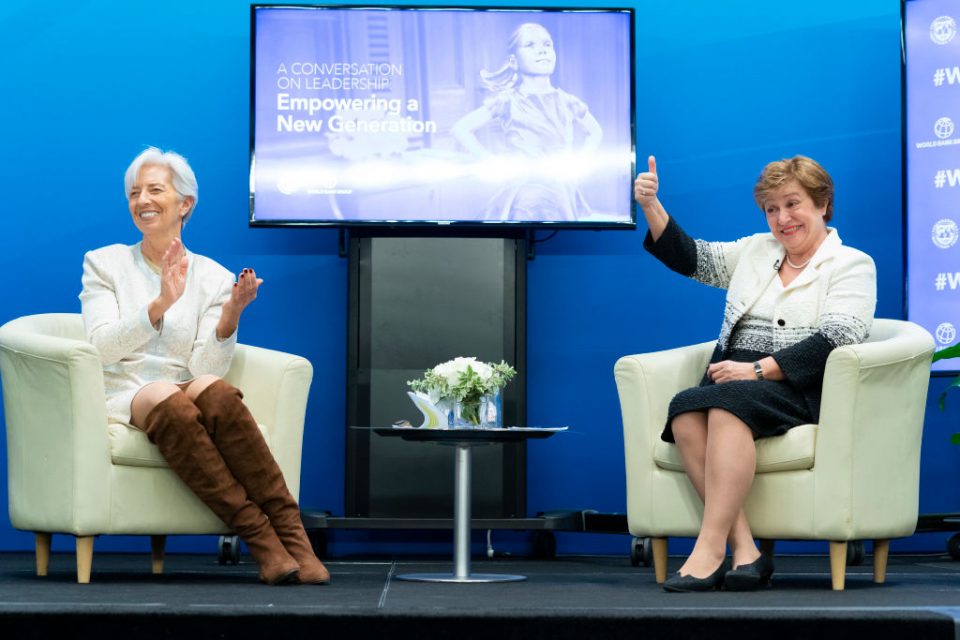 The chief executive of the World Bank is poised to take over the International Monetary Fund after she was revealed as the only candidate.

Kristalina Georgieva will be considered after nominations closed on Friday, the IMF said today.

The Bulgarian economist is set to meet executives at the IMF. The board will make a decision by 4 October.

Georgieva was nominated by European members of the fund.

There had earlier been speculation that former UK chancellor, now editor of the Evening Standard, George Osborne, would apply for the job. He decided not to run, sources told Reuters.

On Friday the government abandoned a plan to back Osborne and switched to Georgieva, the EU’s nomination.

Georgieva would take over with the shadow of the US-China trade war, and a looming financial crisis. She would likely have to deal with Argentina after it received a $57bn (£46bn) bailout – the IMF’s biggest ever.

On Thursday the IMF removed a barrier which prevented a managing director from being appointed if they were over 65. It also removed a limit of serving past your 70th birthday. Georgieva is 66.

She will take over the role after Christine Lagarde left to head up the European Central Bank. Lagarde led the IMF for eight years.

Boss Christian Sewing to buy £19,000 of Deutsche Bank shares every month until 2023