Will Wirecard wave goodbye to the DAX? 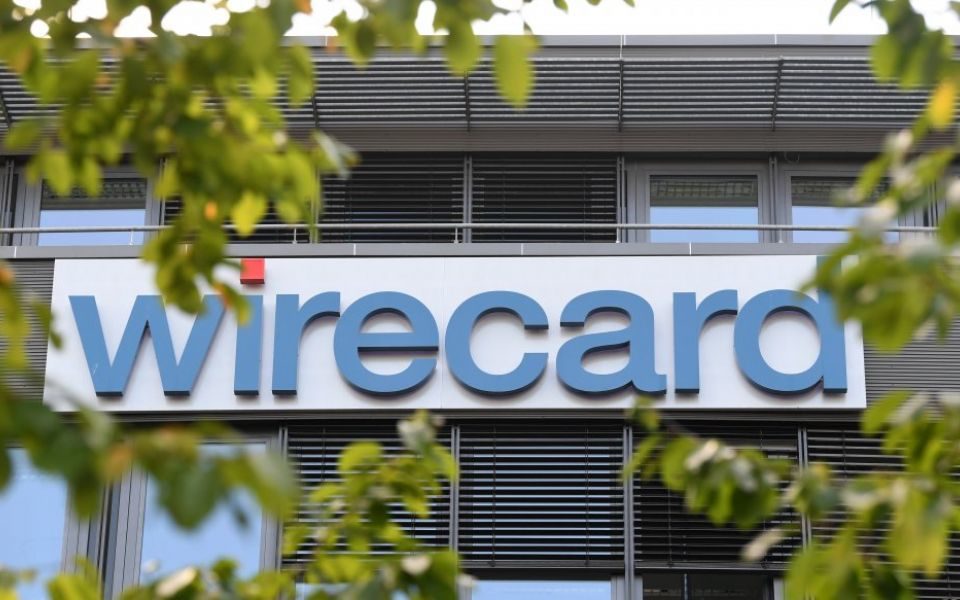 Questions are being asked about whether Wirecard AG deserves its generous valuation – and it’s newly won place in the DAX – following allegations of fraud.

Munich-based fintech company Wirecard unseated Commerzbank – a stalwart of the DAX since 1988 – to become a member of the DAX in September 2018. The firm won its status with €22.5bn in market capitalisation following a great year. The company saw share prices double, revenue grew rapidly and it increased its full year guidance.

However, €7bn was wiped off the valuation last week when the Financial Times published two articles claiming Wirecard had launched an internal investigation into “serious offences of forgery and/or of falsification of accounts”.

While the share price has bounced back, Wirecard has not recovered all the losses triggered by the FT reports.

CEO Markus Braun has addressed the reports and denied any wrongdoing in a statement on Monday. He said an internal investigation showed no wrongdoing, and he was confident that an ongoing investigation by law firm Rajah & Tann would also find the allegations to be unfounded. Indeed, the law firm said “no conclusive findings of criminal misconduct” have been made to date.

Drop from DAX on the cards?

Investors are unsurprisingly nervous about these new allegations, it’s not the first time Wirecard has been in hot water. The firm faced claims of accounting irregularities in 2008 and has only just begun to win back trust following fraud allegations in 2016. The company denied the allegations and no action was taken.

On top of this, many suggest that the firm has a bloated valuation and it’s been a favourite of short sellers on several occasions. With a DAX reshuffle on the cards in March, it’s possible that the controversy has seen Wirecard’s market cap drop so much it no longer qualifies for inclusion.

Despite the denials from Braun, share price is still below the 15 per cent below the levels seen late last week. At time of writing, it’s market cap stood at €16.1bn.

Bullish or Bearish on Wirecard?

Some traders could be looking for an opportunity in the fall in share price. Traders on MARKETS.COM are bullish – with 89 per cent buying and only 11 per cent selling the stock according to its Traders Trends tool

A bullish outlook may be wiser than it at first appears. Though questions are being asked about the valuation of the company and Rajah & Tann have not released the findings of its investigation yet, the firm has faced these kinds of criticisms before and bounced back.

With Braun standing by a forecast of profits of €740m-€800m, and following Q4 growth of 40 per cent, there may still be a lot of reasons for traders to be confident in Wirecard.