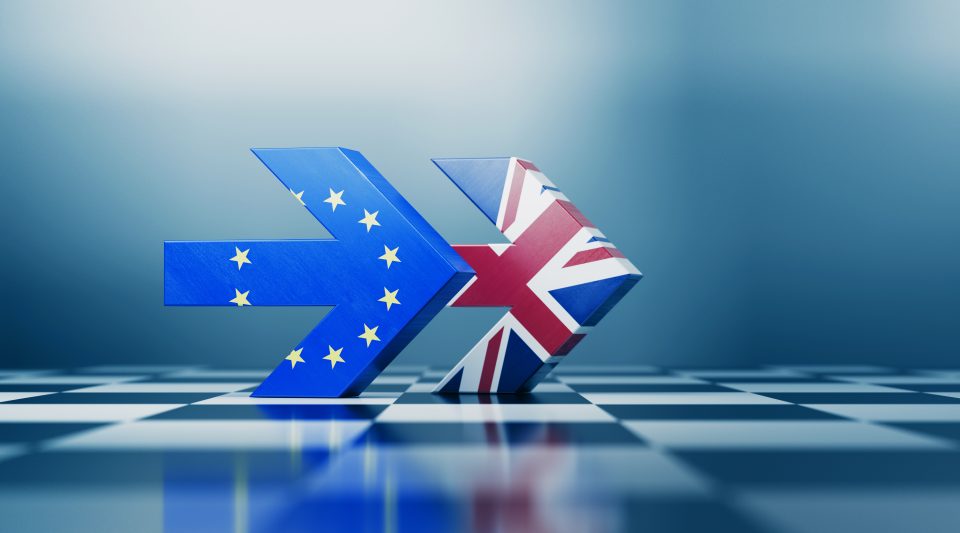 Register for the webinar to join moneycorp for their Winter Economic Update on Tuesday 25th February at 1pm GMT.

The global economy has endured a turbulent start to 2020, affecting the currency markets and minds of investors around the world at the same time. With January already seeing the UK leave the EU, escalating tension in the Middle East, and the tragic emergence of coronavirus in China, investors have had plenty to think about in the new year. This volatility has had a significant impact on the foreign exchange requirements and exposure of businesses and individuals around the world.

Companies with interests in the UK and EU will be subject to the new trade deal currently being shaped, and have up until now had to continue with a large degree of uncertainty over the rules and regulations that may be put into place or removed. British nationals living in the EU or looking to buy property in an EU country may be unsure of their rights under the new agreement. In addition, the prospect of a trade deal not being signed by the end of the transition period still looms large and threatens the immediate future of both individual and businesses after the December 31st deadline.

Across the globe, the Asian currency markets have been struggling under the weight of investor fears regarding the tragic coronavirus, while North American currencies have been affected by events in the Middle East and changing oil prices. All of this has occurred during a period in which the US has been boosted by positive economic data, the euro zone has been afflicted with negative performances across the board and the pound has been holding onto its general election boost.

Economist and business consultant, Vicky Pryce will be offering an overview of the political and economic events over the last few months, as well as a look ahead at what to expect during a turbulent start to 2020.

The webinar will offer an expert insight into:

Register for the webinar to join moneycorp for their Winter Economic Update on Tuesday 25th February at 1pm GMT.

moneycorp is a trading name of TTT Moneycorp Limited which is authorised by the Financial Conduct Authority under the Payment Service Regulations 2017 (reference number 308919) for the provision of payment services.