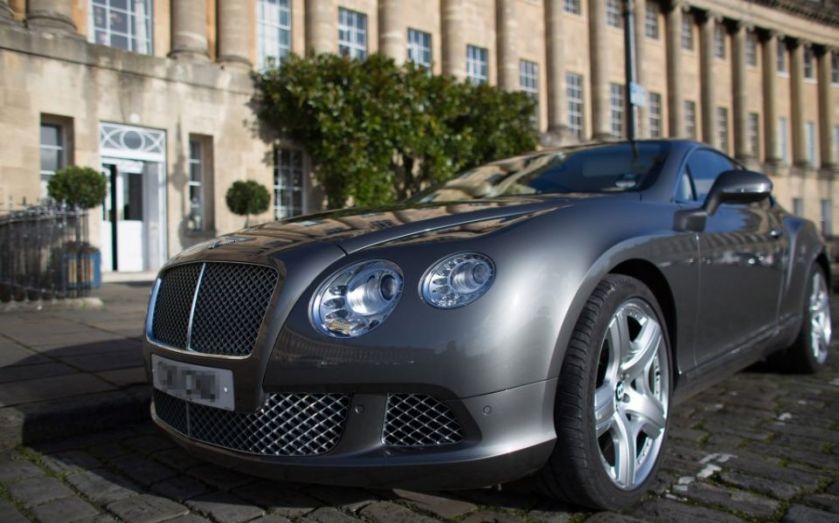 Oxfam tells us that global wealth inequality is increasing, as the world’s 80 richest people are approaching the same cumulative wealth as the entire bottom 50 per cent of the planet. In fact, the top 1 per cent is about to end up with 50 per cent of everything. This is just terrible, of course, and something must be done. Or perhaps we could just read the economic literature on the subject, where we’ll find out that this is entirely normal.

Since it’s possible to have negative wealth, any wealth distribution will always be hugely uneven (a new graduate with student loans is likely to have negative wealth, for example). And as those doughty researchers (Piketty and friends) tell us, the bottom 50 per cent of the people are always going to have between not very much and very little wealth. That’s just the nature of things. Indeed, we might suggest that Oxfam read its own report. For on page two, it points out that global wealth inequality is reaching the astounding levels of the year 2000. That is, the recent rise in that top 1 per cent share of wealth is really just the recovery back to normality from the recent recessionary travails.

Yet Oxfam also claims, without any real evidence, that excessive inequality hampers economic growth. It suggests that, since we want that economic pie to be as large as possible, we should tax wealth and capital. The problem is that all taxes destroy some economic activity, shrinking that pie. And different taxes do so differently. We also know that capital and wealth taxes destroy more of the pie than almost any others (other than that Robin Hood Tax Oxfam also supported). So the argument is that we must shrink the economic pie in order to stop inequality shrinking it. This has shades of having to destroy the village so as to save it.

As to why Oxfam is leaping aboard the latest piece of bien pensant whataboutery, consider what the Oxford Committee for Famine Relief was set up to do (the clue is there if you look for it). Now that we know that modern famine is a result of idiot governments and that, thankfully, there’s fewer of those around, the aid bureaucracy decided to concentrate on poverty. And there’s a certain amount of running out of that to deal with, as the last 30 years have seen the greatest reduction in absolute poverty in the history of our entire species. Billions have moved from peasant destitution to the global middle class, and the major beneficiaries of globalisation have been the poor. Even sub-Saharan Africa is showing decent signs of the people in general getting richer. As a result, global income inequality is falling.

As C Northcote Parkinson pointed out, a bureaucracy that has solved its problem will not gracefully fade away. It will search, desperately, for a new task to justify its continued existence. As long as there’s something to shout about, the donations will continue to roll in.

Oxfam is just trying to survive, but it doesn’t mean we need to pay them any attention.