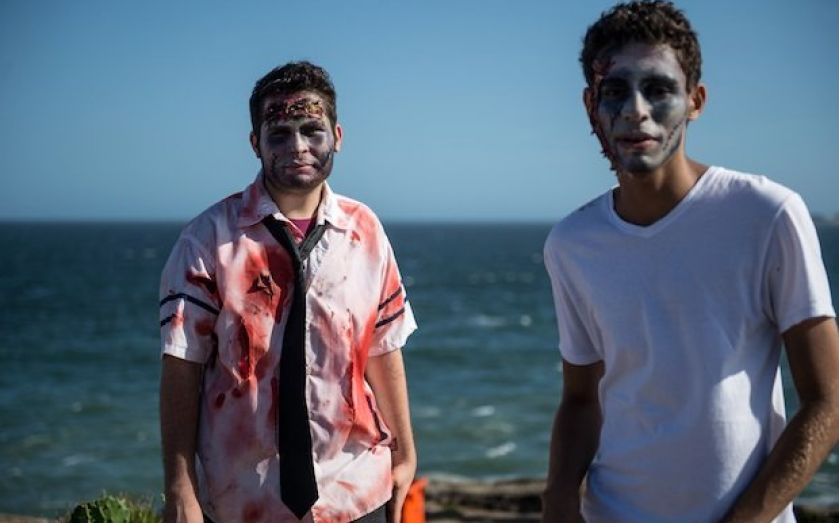 AFTER the worst recession in living memory, the UK’s recovery feels decidedly sluggish. While the US and German economies are larger than ever, the UK is still well below its pre-recession peak. Yet insolvencies are at a historic low and many businesses seem to be (just about) surviving.

Why is this? According to R3, the Association of Business Recovery Professionals, over 100,000 businesses are only able to service interest on their debts, but not deal with the debt itself. These companies, commonly known as “zombie” firms, are being kept alive entirely through low interest rates and bank forbearance. And the effect is that they are able to avoid the restructuring they need to become effective, productive, profitable companies.

To fully understand this phenomenon, we commissioned the Adam Smith Institute to research zombie companies. The report presents serious challenges to those with an interest in the fate of failing businesses.

Official policy has contributed to the creation of these zombies, both by extending easy credit through the lowest interest rates in history, and by forcing banks to roll over bad loans to avoid having to write down losses, and therefore fall foul of capital asset ratios. In the short run, this has avoided much higher unemployment. But in the long run, it traps workers into badly-paid, unproductive jobs. Evidence from Japan suggests that it would be cheaper in the long term for the government to support redundant workers and finance their retraining, so that they could be redeployed to industries where there is real demand.

All is not doom and gloom, however. The report also highlights the role of private equity in turning around businesses that would otherwise fail. Turnaround specialists are uniquely placed to help zombie firms restructure and return to profitability – a better outcome than for them to limp on indefinitely. By taking a risk and restructuring zombie firms, private equity can unlock potential in companies – saving jobs and returning businesses to profit.

This is what we do at OpCapita. We back businesses with relevance and presence in their sector, including well-known brands. The businesses we invest in are often under-performing and liable to fail without our expertise and support. Delivering change in such circumstances is often extremely hard and carries inevitable risk. But genuine improvements in profitability can create long-term sustainable value.

If zombie businesses can be saved, it is entrepreneurs and turnaround specialists that are best placed to effect the changes required. Private equity firms can do that, and they are prepared to take the risks to get it right.