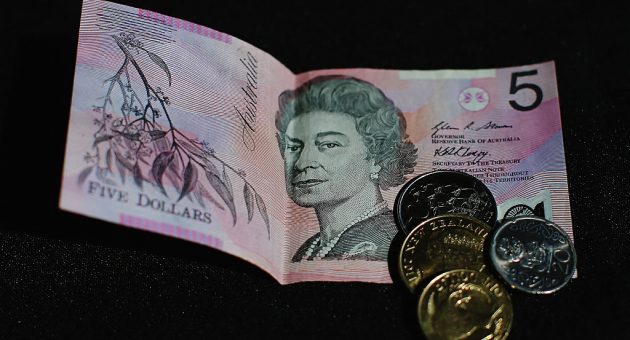 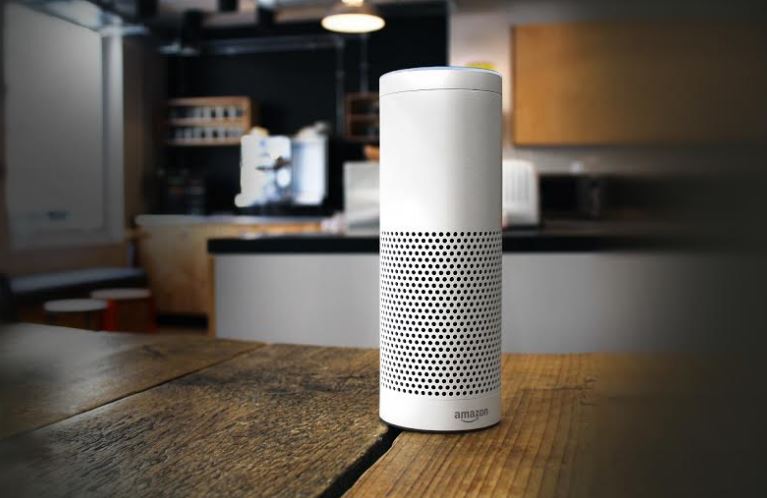 Christmas is now only a week away, and unsurprisingly gadgets will be taking up a lot of space under the tree, as people want to get their hands on the latest tech. Voice assistants are set to be an affordable, useful gift for many this year, and have become one of the hottest presents on the market.

At Cheil, we recently conducted a project that compared the functionality of the most popular voice assistants on the high street – including Apple’s Siri, Google’s Assistant, Amazon’s Alexa, Samsung’s Bixby and Microsoft’s Cortana. We asked each device some key Christmas questions to see how they measured up. Unfortunately, they were largely underwhelming.

Voice search is currently being used by 22 per cent of us, and a third of interactions with devices are expected to be via voice by the end of 2018. So, the devices are growing in popularity, but there is still work to be done to make sure that this market continues to grow.

Voice assistants are predominately being used for one-off tasks, including setting alarms or listening to music. Although devices may allow you to listen to Michael Buble’s Christmas album on repeat until 2019, or help you make the best Christmas dinner, voice technology is not being used to its full potential. It could very quickly become a sore point for the industry if voice assistants aren’t advanced enough to fulfil our expectations, leaving consumers sorely disappointed.

The voice assistant that ruined Christmas

The devices recorded different responses to a number of Christmas questions. Each was asked if Santa Claus was real, and the results led to a dilemma. Should voice assistants always tell the truth? Or should they protect the mystery that is Christmas? Alexa and Google Assistant both responded with jokes around the fact that he was real, but Siri merely stated that it was something the device was not allowed to disclose.

In an era of fake news, queries like this could easily become an ethical battleground because you would hope that the device was being truthful. But, it is a very thin line to tread. These challenges will be addressed over the next few years, as consumers and businesses try to navigate new territory and ultimately decide what is appropriate and what is not.

With Alexa in particular, there is the expectation that you should be able to make purchases easily through devices, after all, it is attached to your Amazon account. Recent figures indicate that only a very small number of consumers (20 per cent) have completed a purchase on their voice assistant. The lack of completed purchases is not surprising, as it is still quite complicated to make a purchase on these devices, and there is a certain level of ‘fear of the unknown.’ Over the coming years, brands will need to be able to ensure that consumers feel comfortable making purchases through them on voice by building trust. This could include offering brand ‘skills’ that make it much easier for consumers to make purchases.

Amusingly, our research showed that, for Christmas presents, voice assistants struggled to make recommendations for partners and family members, but could suggest the best present to buy your dog or cat. This is mainly because voice assistants would not have the data points available to make a recommendation that included preferences. As devices cement themselves within the home, we would expect searches to take into consideration other data sources that would then allow the assistant to make appropriate recommendations, which is when they can offer serious utility to users.

When devices have not had the opportunity to gather data on the consumer, they have to rely on very granular data points like location and gender. Although in theory, this should help the devices to make appropriate recommendations, it doesn’t seem to be the case.

When devices are asked to make a recommendation on where to buy a kettle, there was an interesting gender divide. For women, the voice assistant recommended a choice between Argos, Currys, and Debenhams, while for men it replaced Debenhams with Robert Dyas. Brands trying to appeal to both genders be warned.

We have seen that functionality is still in its infancy, but substantial investment from big tech means that use cases for these devices will grow almost exponentially in the coming months. Brands need to ensure they are prepared, by building skills that will allow them to offer better responses to common queries.

There are still many challenges to address in the market as a result of voice assistants. Brands need to embrace voice, ensuring that they create a way to engage with consumers in a meaningful and useful way. When the industry achieves this, voice search will flourish and become an integral part of households over Christmas.