Why Vodafone is still backed to hit 250p 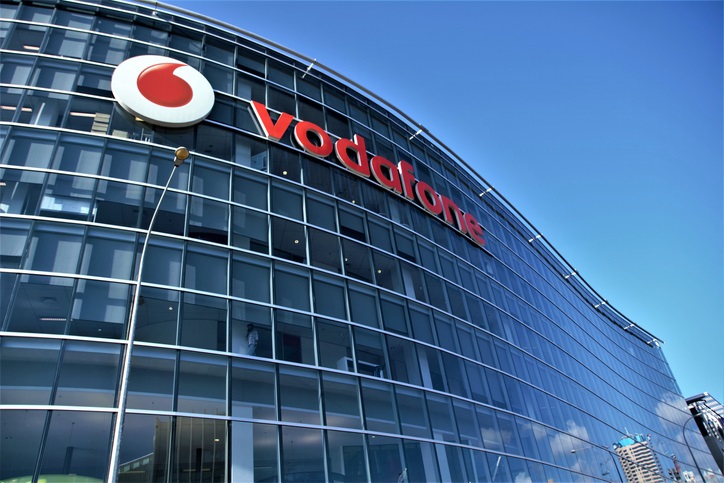 Some sense a shift in the balance towards more favourable news at the start of the new financial year.

Despite a fruitful start to 2019 for most FTSE 100 index stocks, the mood of many investors will have been tempered by further uncertainty over the prized dividend at Vodafone (LSE:VOD).

The most valuable income stock in the top flight continues to trade with a yield above 9%, reflecting persistent fears in the market that its debt pile and burden of 5G investment will force the dividend to be cut for the first time since it was introduced in 1990.

While it's been a tough run for Vodafone shares, with the stock down by a third in 2018 and faring little better so far this year, analysts at Deutsche Bank think that some of the headwinds facing the mobile phone giant may now be reversing.

This is reflected in their continued support for a stock they believe has the potential to reach 250p – trimmed today from 268p – a level not seen since the summer of 2015. In a note to clients, Deutsche said it sensed a shift in the balance towards more favourable news at the start of the new financial year – even if competition in the European telecom markets remains fierce. In particular, the broker believes the the debt fears created by the May 2018 purchase of European assets from Liberty Global will give way to more positive sentiment around the benefits the deal will have for free cash flow, and a dividend not presently covered by earnings.

Deutsche is also forecasting an improvement in top line growth in the coming quarters as previously tough markets stabilise, particularly in Italy and Spain.

Other factors include an easing of the earnings drag from emerging market currencies and the potential benefits of lower US bond yields, even if this has not yet resulted in the predicted upswing to Vodafone's share price or those of European counterparts.

The market jitters are likely to continue for at least another month, however, given that Vodafone's annual results not due until May 14.

The official line from CEO Nick Read has been that the dividend will be frozen rather than cut as Vodafone focuses on reducing its debt pile, which stood at €32 billion at November's interim results.

Faced with the prospect of expensive 5G auctions and investment, including in Vodafone's largest market of Germany later this year, there are some analysts who think the telecoms giant may find it has to deploy its cash elsewhere.

However, Read has other levers he can pull in order to protect the dividend, such as the sale and leaseback of parts of its phone towers estate. Deutsche Bank has valued the whole portfolio at some $17 billion, or roughly 40% of its current market capitalisation.

They add: "We do not view that the disposal of any tower assets is necessary to support Vodafone's dividend, but leverage approaching three times underlying earnings post the Liberty Global deal has raised concerns so it is important to realise the magnitude of the proposed towers asset delineation."

Read's strategy in relation to cost controls, capital expenditure, higher returns from infrastructure assets, and business simplification also looks to be reassuring in relation to the dividend, which last year increased 2% to 15.07 cents.

The Newbury-based business is thought to have accounted for £1 of every £14 paid by listed UK companies over the past decade.