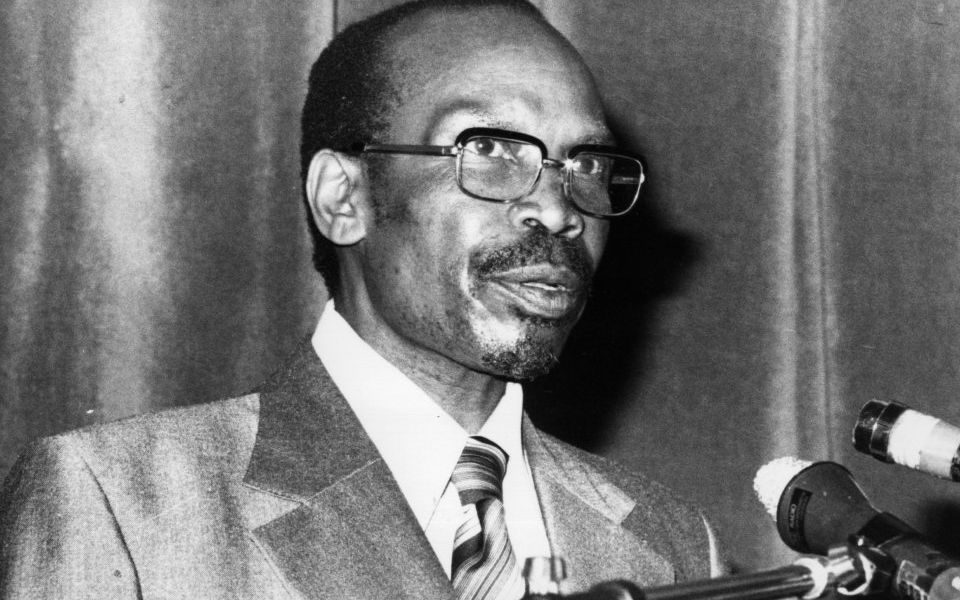 This month marks different anniversaries of the births of two of post-colonial Africa’s greatest leaders – Nelson Mandela and Seretse Kharma.

Indeed, if you have heard of him at all, the chances are it is because you went to the cinema earlier this year and watched A United Kingdom (IMDB).

That film, which stars David Oyelowo and Rosamund Pike, is certainly the first I ever heard of the man who led Botswana to independence in 1966 and, as the country’s first president, guided its huge economic and social strides forward over the next 14 years.

Well worth watching when you get the chance, the film made me want to find out a lot more about the man – which it turns out is easier said than done.

Spend 10 minutes on Wikipedia, for example, and you will build up a solid idea of how Kharmaoversaw the emergence of the fledgling Botswana as a non-racial, multi-party democracywithout a shot being fired and set it on a path that has taken it from being the third poorest country in the world in 1966 – with just seven and a half miles of paved road and 22 university graduates – to its position comfortably inside the globe’s top half.

Head on to Amazon, however, in the hunt for a biography of this remarkable man and you will find just a handful of books – including the one on which A United Kingdom was based – which means you can pretty much read everything there is to read on him in a week.

Attempting a similar feat with everything ever written about Mandela will, of course, take you rather longer – and that latter aspect, of course, is how it should be.

Recognition of greatness can take time

On The Value Perspective blog, however, we could not help but be struck by how these two men did so much for their respective countries and yet only one of them has received the worldwide recognition he deserves.

And that has a resonance for value investors, who know there will be some great businesses on which people will focus their attention and others – every bit as great – that, for whatever reason, can go unrecognised by the wider market for long periods until such time as something happens to make it sit up and take notice.

Simon Adler is an author on The Value Perspective, a blog about value investing. It is a long-term investing approach which focuses on exploiting swings in stock market sentiment, targeting companies which are valued at less than their true worth and waiting for a correction.