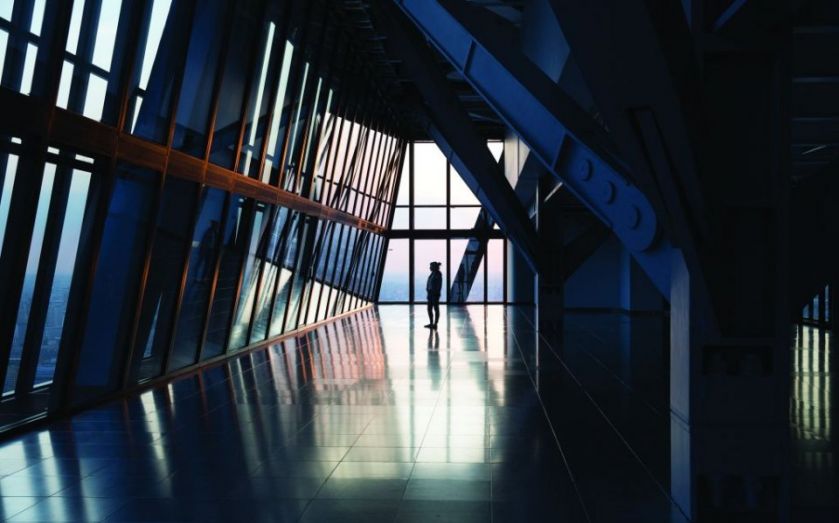 But political risks are rising – whether the Conservative Party or Labour win next May.
If we take the temperature of investors in commercial property right now, we would find warm support for the sector in the UK. In a low interest rate environment, and with returns from property far outstripping bond yields, commercial real estate has returned to favour. The UK commercial property market has performed strongly in 2014, with the sector returning 14 per cent during the first nine months of this year, according to the IPD UK Monthly Property Index. Capital values have also recovered by 28 per cent from their trough, although they are still 29 per cent below their excitable 2007 peak. But will this upward trajectory for commercial property continue in 2015, and does the sector offer good prospects for investors?

The sector’s recovery has come faster than expected, thanks to quicker yield compression and corresponding capital value growth in offices in the South East, which reached 9 per cent in the nine months to the end of September. Retail property outside London, by contrast, trailed behind, with capital value gains of only 3 per cent over the same period. This quicker-than-expected recovery in commercial property is down to a better-than-expected economic climate. As businesses have expanded and as employment has improved, demand for offices and consumer sentiment followed in step. Against a backdrop of low supply, rents rose and capital values started to recover.

Turning to the direct real estate market, the initial yield on property is currently approximately 5.6 per cent, while the yields on both government bonds and five-year swap rates remain near historic lows. This spread between property yields and risk-free rates is abnormally high. However, as interest rates climb to a more “normal” level, we expect the spread to normalise too.
Therefore, we are confident that property yields will remain stable as the Bank of England increases interest rates, which UBS Wealth Management forecasts it will start to do in August 2015. In fact, we believe it will take some time before interest rates reach levels that start to significantly impede returns on commercial real estate investments.

Of course, the UK commercial real estate market has long caught the eye of international investors and 2015 will be no exception. Demand has broadened and risk appetite has increased in recent months due to the improving economic outlook and the weight of capital in the UK market.
Investors are increasingly turning to higher yielding investments outside of London and the South East, particularly in the office and industrial sectors. As we head towards the general election in May 2015, however, the threat of political uncertainty could put off some overseas investors. A change of government could be viewed as less property friendly, while a Conservative return brings about the potential for an EU referendum in 2017.

Despite the recent increase in the availability of alternative lending sources, banks remain an integral part of real estate financing. Lending to real estate currently accounts for 6 per cent of total bank lending, down from the over-extended peak of 12 per cent. As banks de-leveraged and reduced the size of their loan books, they reduced their real estate loan books proportionally more. Still, 50 per cent of the £500bn UK commercial property market is financed by debt. As they return to healthier, more sustainable leverage ratios, banks’ appetite for real estate lending is once again on the rise, with reports of reduced spreads and more access given to smaller customers.

SO IS PROPERTY HOT?

The 2015 outlook for commercial real estate remains positive. Total returns in 2014 are likely to be much higher than those in 2013. Next year, we envisage a 10 per cent total return from the direct commercial property market, driven by 5 per cent capital value returns. Does that mean the sector in aggregate is already becoming overheated? In our view, no. Political uncertainty and a medium-term interest rate rise will certainly ensure that property maintains a healthy temperature.