Why the UK always falls short in global innovation rankings 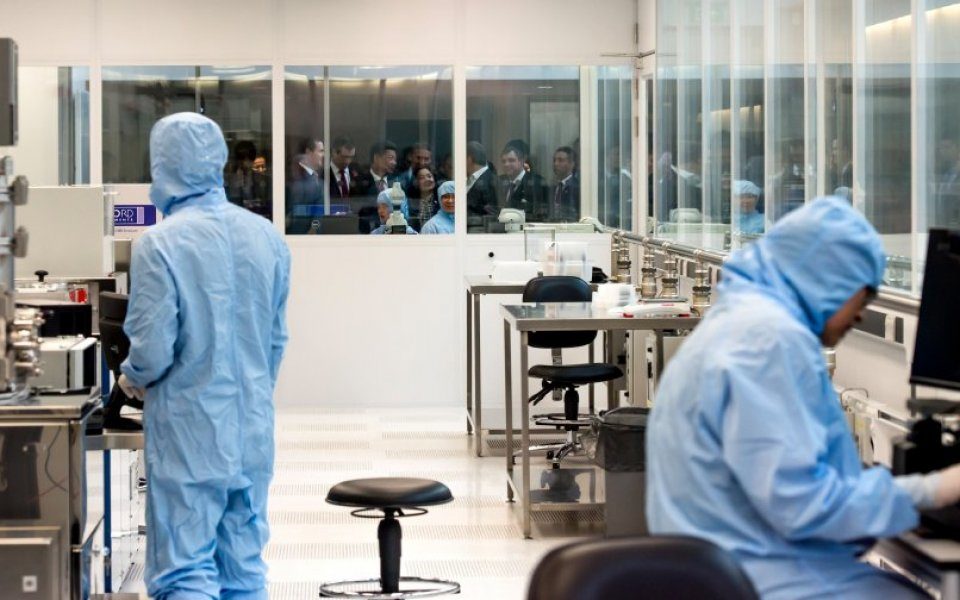 Innovation is often cited as the Holy Grail of any politician. Without it, wealth creation becomes harder and economies can stagnate.

Yet developing and encouraging this innovation is harder than it looks. That certainly seems to be the case in the UK, which once again is not represented in the latest Thomson Reuters study on the 100 most innovative companies in the world. So why do we seem to fall short?

One reason is the make-up of our economy. The UK is heavily biased towards services rather than manufacturing. Because we compile our list by analysing the patents that companies file, it tends to mean the service industry is overlooked as its innovations, like new business methods, are not patentable in Europe.

But that should not be an excuse. Similar economies like France and Germany have outperformed the UK in each of the five years we’ve been running the report and this year had ten and four organisations on the list respectively.

Another reason is that the UK invests just 1.63 per cent of its GDP on research and development. This has fallen by half since 2007 and is considerably less than our economic rivals. In contrast, Japan spends 3.47% per cent, France 2.23 per cent and the US 2.73 per cent. Those who invest, reap the rewards.

Despite this there are encouraging areas where the UK is innovating.

Researchers at the University of Manchester recently won a Nobel Prize in physics for their work on the discovery of graphene.

But much of the commercialisation of that discovery is not happening here but in Asia. This is a recurring theme – the UK is strong at researching and discovering innovative ideas, but our global competitors are much better at turning these ideas into manufactured goods and profiting from them.

The government has introduced measures to help. Patent Box legislation, introduced in 2013, will see companies pay a lower rate of corporation tax on profits derived from patented inventions.

The legislation has not been around long enough for us to see its impact on the Top 100 Innovators report, but we should see signs of improvement in the future.

Patent Box is a good step forward, but investment is vital. Both the government and British companies need to invest more in R&D if they are to keep up with international rivals like Apple, Toyota, Amazon and General Electric.

Our scientists are among the best in the world. The UK now needs to transform their discoveries into commercial success.