Why the RBS dividend joy is short-lived 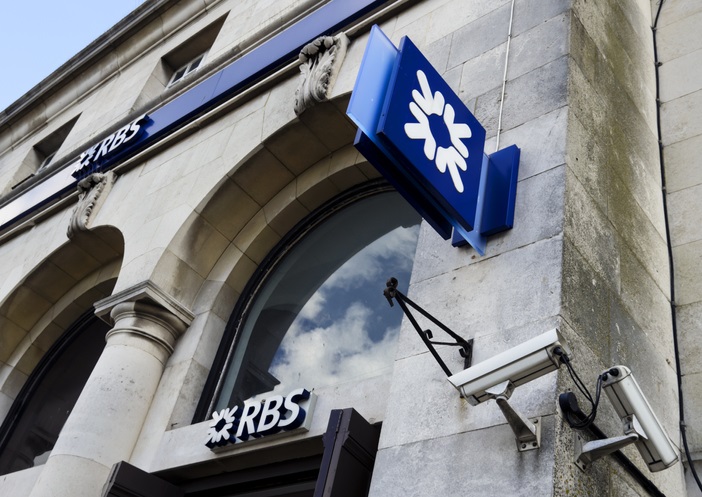 While there’s much to like in the Royal Bank of Scotland interims, it’s still far from plain sailing.

After years in the investment wilderness, RBS (LSE:RBS) is finally making its way back into the fold.

A strong second quarter has helped to inflate the half-year numbers, with total income rising by 20 per cent and the earnings per share metric spiking sharply higher.

While in need of further attention, the cost/income ratio also improved to 57.2 per cent (the first quarter number was 63.4 per cent), the capital cushion remains more than adequate at 16 per cent and the Return on Tangible Equity is over 12 per cent.

From a wider perspective, the previous US settlement is now a number of the past, allowing more concentrated focus on day-to-day business.

The bank has generated cash in abundance for the period, helped along by the sale of its Saudi bank stake, enabling a generous special dividend which turbocharges the prospective yield to nearly 6 per cent from its current 2.5 per cent. In addition, payment of a special dividend does not compel RBS to repeat the pay-out should economic conditions tighten.

All is not plain sailing, however. Provisions for impairments remain stubbornly high and the Net Interest Margin is inevitably under pressure given the interest rate backdrop.

Of particular disappointment within the statement is the guidance for 2020, which implies a miss on its previously stated targets for ROTE and indeed the recently-improved cost/income ratio.

Much of this is attributable to the economic uncertainty which will no doubt arise from the UK’s exit from the European Union, let alone the strains on global economic growth which are being exacerbated by the accelerating China/US trade spat. Meanwhile, the government stake is a long-term overhang on the share price.

In the here and now, RBS is enjoying the fruits of a decade of financial pain and re-engineering. The medium term outlook may have been tarnished, which could leave the share price under further pressure, where over the last year the 15 per cent decline compares to a marginal gain of 0.1 per cent for the wider FTSE 100.

On balance, there has been significant progress but challenges remain, some of which are outside the bank’s immediate control. In so far that the bank has weathered bigger storms, it should be equipped to address those which are on the way, and the market consensus of the shares as a buy is reflection of optimism in its prospects.