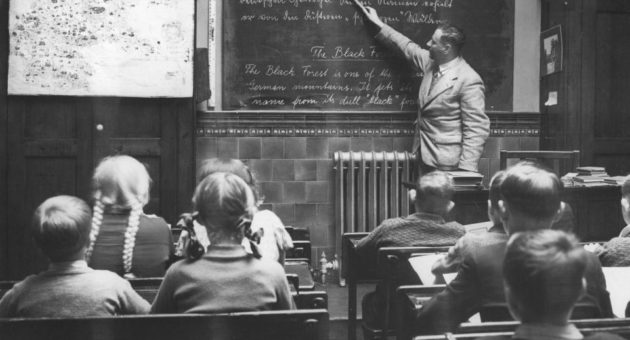 Why Taiwan thinks that freedom is contagious 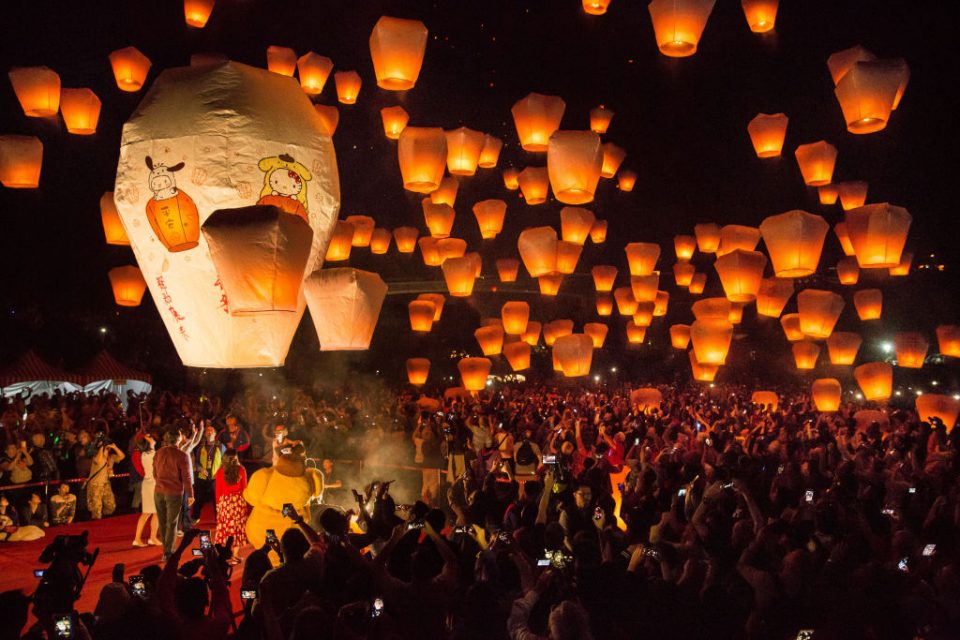 The grand Renaissance style building feels like an embassy, but it isn’t.

David Lin talks like an ambassador, but he isn’t. His official title is Representative, and 50 Grosvenor Gardens is Taiwan’s Representative Office in the UK.

Taiwan has its own democratic system, currency and military but its official name remains the Republic of China and as such it is currently denied full diplomatic recognition. The Chinese are not inclined to let anyone forget this.

Last week, China’s ambassador to the US, Cui Tiankai, used his third tweet since joining the social network to declare: “Taiwan is part of China. No attempts to split China will ever succeed. Those who play with fire will only get themselves burned. Period.”

Representative Lin points out that the Chinese people are denied full access to the internet, so it’s doubtful he thinks much of China’s diplomats using social media to make such points. He is also more concerned with the substance of his country’s diplomatic relations, rather than the formal trappings that come with ambassadorial status.

“We recognise the reality of international politics,” he says. “China has been very assertive, but Taiwan is an independent country. If you look into the substance, our relations with the UK and many other countries are much closer than with some of your [formal] diplomatic allies.”

Taiwan in the City

Lin insists that “substance is always more important than symbols.” And what of that substance? Well, Taiwan has a deep (and growing) commercial relationship with the UK.

“In the City we have five banks operating… In addition, we have the central bank operating an office there and we also have the Taiwan Trade Centre there.” Lin is keen to talk about these ties, and stresses the diversity of the commercial links between Taiwan and the UK.

Though its presence in the City may be substantial, powered by a focus on fintech and green finance, relations with the Square Mile’s authorities have cooled of late, with Lord Mountevans being the last lord mayor to visit Taiwan in 2016.

Taiwan has also been refused permission to participate in this year’s Lord Mayor’s Show, despite having been involved in the previous two years. I ask if he detects China’s hand in this perceived snub and he replies: “I think so.” This is a bold statement, but he presses the point.

“I think China’s influence is increasing… I’m not quite sure exactly what China has done to the City or how much pressure China has exerted.

“All I can say is that we had good cooperation with the City for years.”

He says he’s frustrated with the state of current relations with the City’s leadership, not least because the Foreign Office made it clear that the government felt Taiwan should be involved in the show. “Maybe we can look forward to next year,” he says.

Involvement in a family-friendly parade may not seem the most pressing issue for the representative of a country with Taiwan’s economic clout, but in the battle to win international support and recognition, these things do matter. Lin knows all too well the David and Goliath nature of his country’s relationship with China, having served as Taiwan’s foreign minister before taking up the London posting as a skilled diplomat.

The protests in Hong Kong have raised the profile of countries, such as his, that stand up to China’s aggression. His government came out in full support of the Hong Kong protesters, a move that didn’t go down well in China.

“Whether China likes that or not is irrelevant. We feel we need to speak for the people of Hong Kong and we want China to understand that their so-called ‘one country, two systems’ model is not good.”

China would very much like Taiwan to slip back into the same model, but Lin is adamant that this cannot happen.

In January, the country goes to the polls to elect a new president and the main challenger is a pro-Beijing populist. While Lin doesn’t feel his country will swing towards China, he is worried about Beijing’s influence in the election and is worried about any possible “disinformation campaign and political influence from the Chinese side”.

He warns “we hope there will be no real interference from China, [as] that will backfire”.

Lin may be fiercely protective of Taiwan’s independence, and deeply critical of the Chinese state, but he also a diplomat and a pragmatist.

“China is still our economic partner, our trading partner, and we need to maintain good relations.” I suggest this must be an uncomfortable arrangement, seeking good relations with a country whose stated objective is to retake the island – by military force if necessary. He pauses.

An example to China

Taiwan’s economic relationship with China may, according to Lin, hold the key to unlocking political reform down the line. “I feel that Taiwan and Hong Kong can really serve as a good example for China to see how freedom works. In China there is no freedom. The situation is only a little bit better than North Korea.”

Can he still believe that economic freedoms could lead to political liberalisation?

“There are more Chinese students studying abroad, more businesspeople who access the international community, so I think gradually the Chinese government will have to accept that they need more political reform… No matter how hard they try to monitor or control their own people, eventually they have to understand it’s important to increase not only the welfare of the people but also [respond to] their political and economic aspirations.”

Lin suggests that “the time has not come yet, but sooner or later Taiwan can play a part in the whole process, [and] so can Hong Kong, because we are the same people”.

This is not something the Chinese government wants to hear, but it is a mark of Lin’s faith in the Taiwan experiment that he is prepared to say it.