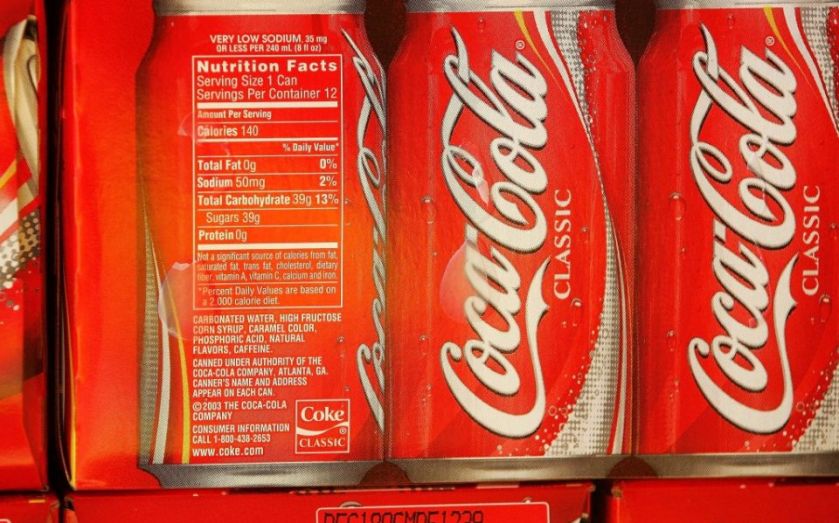 Government ministers have bowed to pressure. They have published a report by Public Health England (PHE) calling for a tax of up to 20 per cent on sugary drinks and foods. If the tax reduced sugar intake in line with the recommendations, it is claimed that more than 77,000 deaths could be prevented in the next 25 years. PHE must be gifted with unusual powers of clairvoyance to be able to see the future with such precise accuracy. Better get the staff transferred to the Treasury or the Bank of England pronto, so they can predict the next economic crisis!
Lurking in all such projections is a little word that is the downfall of so many grandiose plans for social engineering: “if”. The public may simply not believe the officials’ message, at least not in sufficient numbers to make much difference. Hardly a week goes by without some academic berk or pompous official proclaiming that something we have enjoyed since time immemorial is a mortal threat to our health. The latest is the pronouncement from the World Health Organization that bacon sandwiches and sausages are as dangerous as smoking. Such statements are often contradicted at some point in the future and are therefore rightly treated with scepticism. Car owners, for example, were actively encouraged to switch from petrol to diesel, but the latter is now regarded as the devil incarnate.
Read more: Why a sugar tax is not the solution to the UK's obesity epidemic
But the fundamental difficulty is that ordinary people are much smarter and more creative in their reactions to changes in incentives than planners give them credit for. During the UN Climate Change conference in Copenhagen in 2009, the city council wanted to curb prostitution. It sent postcards to hotels and delegates, urging them not to patronise the city’s sex workers. The members of the Sex Workers Interest Group responded by offering free sex to anyone who could produce both their delegate card and one of the postcards sent by the mayor. They faced the choice of a much reduced income if the mayor’s strategy was complied with, or a normal income reduced by the occasional free service.
Taxes on sugar are altogether less exotic. If the price goes up, less will be consumed. That is the opening chapter of many economic textbooks. But reality can be much more complex. Different states in America have different levels of tax on cigarettes. Jerome Adda and Francesca Cornaglia of University College, London took advantage of this to examine how smokers responded to different tax rates in a 2006 paper in the American Economic Review. The higher the rate of tax, the fewer cigarettes smoked. So far, so good. But higher rates led smokers to switch to brands with higher tar and nicotine yields. In addition, smokers increased their intensity of smoking by smoking right down to the butt. Such behaviour further increases tar and nicotine consumption, and leads to even more dangerous chemicals being inhaled.
Obesity is undoubtedly a serious problem. But the idea that a simple tax on sugar will solve it is a pure fantasy of the mindset of the central planner.