Why socially responsible investing has finally entered the mainstream 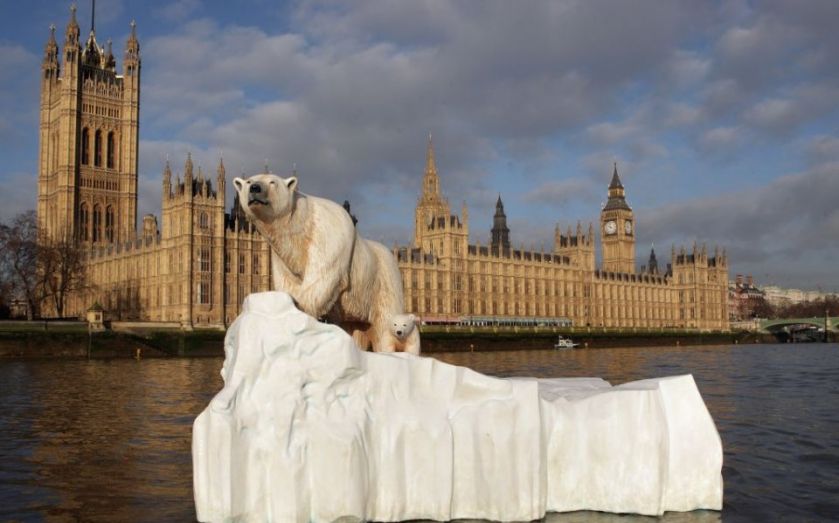 When we come to look back on 2014 in the years ahead, I believe that it will be seen as a watershed year in the long and varied history of investing. While there hasn’t been a single transformational event or action, over the past 12 months I believe that there has been a real change in mind-set, and socially responsible investing (SRI) considerations have truly entered the mainstream investment consciousness. Environmental, social and governance (ESG) factors are becoming more and more important to what might be described as the “conventional” investment audience, and fund managers are being more discerning about where their funds are invested. First, 2014 featured a number of announcements from investors controlling billions of pounds, such as the Rockefeller Brothers and the University of Glasgow, that they are divesting from fossil fuels and getting behind clean energy investments. More recently, Ed Davey, the energy secretary, also suggested that investing in fossil fuels represents a risk for pension funds. While these examples both refer to the energy sector specifically, it is clear to me that today’s investors are much more aware of both how the returns they receive are generated and of the long-term sustainability of the business models which they rely upon. So what has caused this reconsideration and the shift to the mainstream? After all, SRI isn’t exactly a modern phenomenon. As an investment strategy, it can be traced back as far as the mid-eighteenth century and even the UN Principles for Responsible Investing (PRI) are now eight years old. There is nothing new in the observation that non-financial considerations and society at large can have a major impact on the prospects of a business. I would argue, however, that what society and lawmakers deem acceptable and what they expect from business has changed – and that became more pronounced last year. The financial crisis, increasing environmental degradation, poverty, inequality, conflict, corruption and health concerns are just some of the key global challenges society is currently facing. These are challenges that have become far too complex for the public sector to combat alone, and there is a growing demand that businesses, as primary drivers of globalisation, play a bigger role in addressing these issues. Those that do not play a role, or those who contribute to the problems rather than the solutions, will find themselves vulnerable to sentiment moving against them, as consumers or purchasers vote with their feet and regulators shape industries and their legal frameworks. From the perspective of the investor seeking a return on capital over the long term, considerations about a business’s sustainability are not fly-by-night or niche risk factors – they are a fundamental part of the investment thesis. What is more, I believe the penny that has dropped with many investors in the past year is that companies don’t just face greater scrutiny and new challenges as the result of sustainability factors, but that understanding sustainable considerations actually helps investors to pick the long-term winners. When coupled with analysis of management teams, business fundamentals and valuation, SRI factors don’t become a hindrance (as they have been viewed by many in the past) but a critical tool when analysing long-term value creation potential. That is certainly the way that Alliance Trust views sustainable investing, and we have made changes at the company to reflect that view. One of the long-term trends that we see, and which has led to us making changes to the portfolio, is that regulations are being used to encourage certain behaviours – the ban on smoking inside public spaces, or the imposition of increasingly stringent emission controls are examples. We look to invest in companies which can assist in the delivery of these centrally-set objectives. We invest in firms like Cadence Design Systems, which helps companies monitor and manage air conditioning and lighting systems, and we actively avoid companies for which these regulatory changes will act as a headwind to growth – tobacco stocks being an obvious example. At the end of this year, the next round of the United Nations Climate Change Conference will be held in Paris (COP 21). In the lead up to it and in its aftermath, we can expect to see and hear a lot more about how we all need to take more responsibility for our actions. For the most part, this will be in considering how we consume. But for investors, there will be increasing encouragement to think about how we allocate capital to products and projects that help mitigate the issues raised by forums such as COP 21. As more and more long-term investors adopt this sort of strategy, more changes and further announcements like the ones we have seen in 2014 from major institutions are surely going to follow in the years ahead.