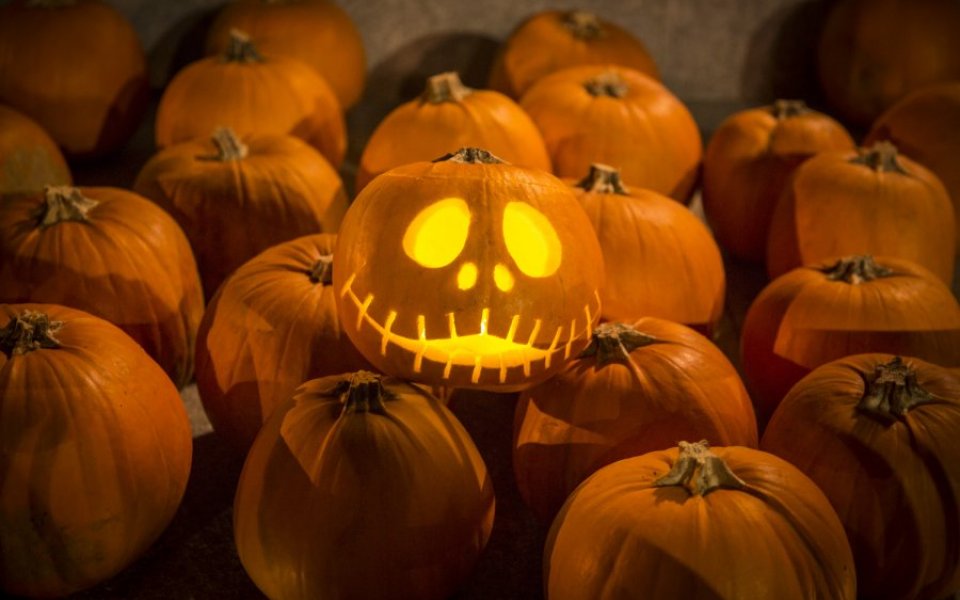 This week the chef Hugh Fearnley-Whittingstall described the UK as the food waste capital of Europe. The facts make it hard to disagree.

Every day 24 million slices of bread are thrown out by UK households. More than one in five households admit to binning an entire loaf of bread before even opening or slicing it. The average family throws away £470 of food a year.

How can so much be simply thrown away? It is like chucking money in the bin without even starting to think of the wider environmental impact. But on closer inspection perhaps it is not so surprising.

The pace of modern life is frantic. Many of us will have had the ‘what am I going to feed the children tonight’ panic resulting in buying food that is already sitting at home or have bought healthy food at the weekend with every intention of using it only for the pressure of time meaning it remains unused.

We don’t need to be told that wasting food is irrational and environmentally damaging we simply want help to ensure the food we buy isn’t wasted. This is the ambition behind the Pumpkin Rescue Halloween campaign.

An astonishing 18,000 tonnes of pumpkin are dumped at every Halloween in the UK, the same weight as 1,500 double decker buses. Halloween is now the UK’s second largest retail festival after Christmas and many traditions have been imported from the USA, but the bit we seem to have missed is the eating as well as carving of the pumpkin.

Pumpkin Rescue aims to cut food waste at Halloween by encouraging people to eat the flesh that has been carefully carved to make their scary lanterns. The Pumpkin Rescue campaign started in Oxford last year and has proved so popular that there are now 21 events throughout the UK and even one in the US.

London is running the largest series of UK events bringing together communities and households to reduce food waste, save money and create healthy meals. The campaign is backed by a range of celebrity chefs such as Fearnley-Whittingstall, Ainsley Harriott and Mark Hix. They have contributed pumpkin recipes catering for all tastes from a Lamb Pumpkin Curry to a rather more exotic Black Pudding Pumpkin.

On Halloween this  Saturday, shoppers at Angel Central Islington will be able to warm themselves on free soup made from pumpkins that would have been left to rot in fields. Afterwards collection points will be created for discarded pumpkins, much like the Christmas tree collection scheme, with all collected pumpkins being composted.

Hubbub’s hope is that Pumpkin Rescue will be a fun way to remind people about the importance of not wasting food and will give them new skills to create delicious Halloween meals.