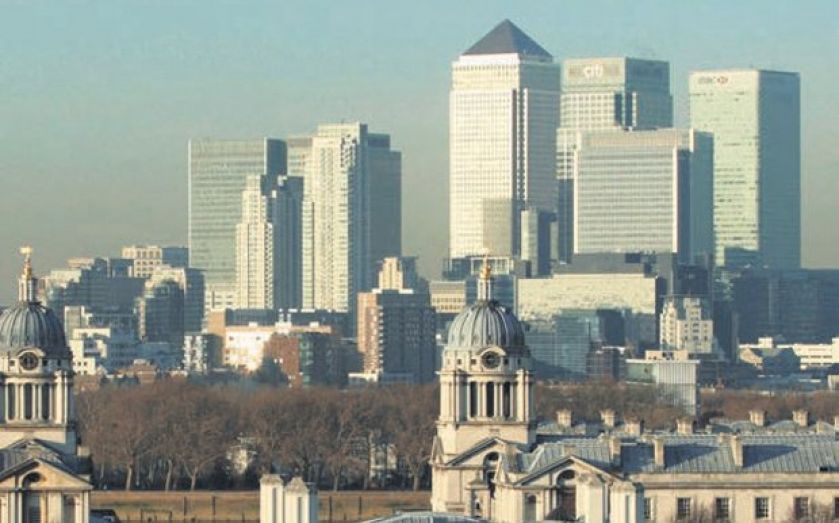 With reporting season kicking off today, cue the usual brouhaha over how much those greedy bankers are getting. But maybe it’s worth pausing a moment to take a lesson or two from the world of high finance.

True, official statistics show that financiers have enjoyed a 27 per cent wage rise since the start of the banking crisis, compared to 12 per cent for the country. True, one think tank warned this week that the number of people in the UK in low-paid jobs has hit record levels. And true, just 10 days ago, 90,000 TUC members marched through London, saying “Britain needs a pay rise”.

But the bubbling controversy over bonuses could be missing a good point: Britain’s workers could use the way banks divvy up profits as a blueprint, rather than a dartboard. Consider a lesson from economist Thomas Piketty, that favourite of Islington saloon bars, for a start. Piketty argues that we are in an era of “patrimonial capitalism”, where owners of capital grow richer faster than workers who rely on income.

Private wealth in the UK, his study finds, has grown from three times national incomes in 1950, to more than five times today. We’re heading back to levels of inequality not seen since the nineteenth century. Although Piketty doesn’t say it, investment banks are one of the few businesses to buck this trend (football clubs are another), precisely because workers continue to take the lion’s share of the money made. The irony is that the division of profits at a bank (between bankers and shareholders) is a fairer distribution of wealth, on Piketty’s definition, than observed across other parts of corporate life – or indeed society.

Now, that may not please everyone – the Bank of England’s deputy governor for one. Sir Jon Cunliffe took issue with the distribution of profits between bankers and shareholders earlier this month. In the decade to 2007, the Bank calculated, profits attributed to owners of UK banks equated to roughly 75 per cent of the amount paid to staff. Today, shareholders get 2p for every £1 paid to bankers. Cunliffe says it is simply not sustainable: “in the new world, paybills may have further to adjust”.

Granted, the ratio is currently skewed by conduct penalties, but if you are a believer in greater fairness, you should applaud the fact that bankers have capital owners over a barrel.

As Piketty says, unless there is greater parity between the rate of return on capital and the rate of growth of output and income, inequality will widen as fast in this century as it did in the last. This, he warns, will undermine modern democracies.