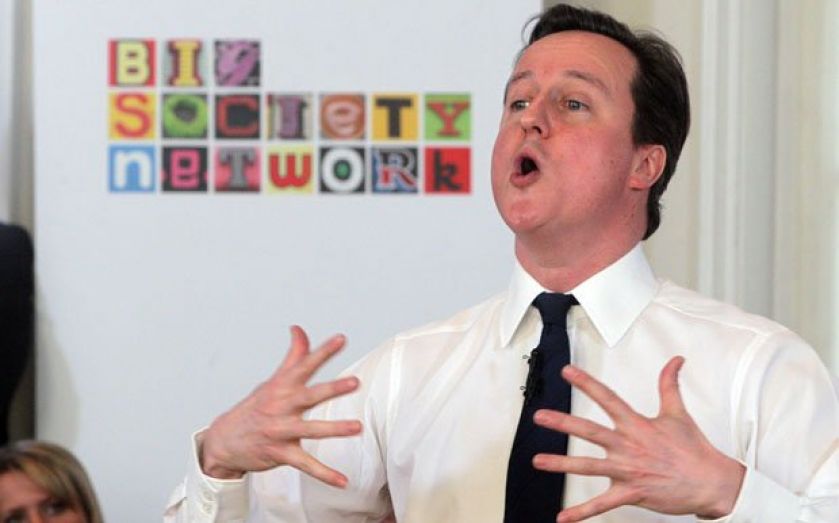 If people are given responsibility, they behave responsibly. So if we give people more political power, I believe that will create a country with a greater sense of social responsibility.” So said David Cameron in 2010. I remembered this quotation last week as the fallout from the Budget saw a debate open up over the merits of giving individuals more control over their pension pots. Former Labour adviser John McTernan claimed on Newsnight that “you cannot trust people to spend their own money sensibly”.

In just ten words, McTernan unwittingly encapsulated the mindset of the social democratic left. Despite the rhetoric of being on the side of ordinary people, this worldview is content with taking power out of the hands of ordinary people and transferring it to third parties, usually in the form of government bodies. Not that this is a phenomenon wholly associated with the political left – the Conservative Party has its fair share of paternalists. At best, they are pragmatists who think some collective provision is necessary, and governments should “nudge” people to minimise their chances of mucking up. But some simply believe that government decision-making is necessary to provide security given the ignorance or recklessness of many.

What was so refreshing about the debate last week was that the government was once again advocating the idea that liberty and responsibility are two sides of the same coin. In the past decades, we’ve seen intervention after intervention to save us from ourselves. Even Cameron, when he talked of the Big Society replacing these attempts to make decisions on our behalf, presented a vision in which government itself could help build society first. In fact, the Tories have given intellectual support to the notion that liberty equates to the freedom to be irresponsible, hence the push for more control over what we drink, watch online, or smoke in our cars.

But perhaps this past week will change all that. On both the question of an EU referendum and use of savings, the Conservatives are now arguing that Labour are opposed to ordinary people taking decisions per se. It seems popular. Given the well-documented classical liberalism of the young, there may even be a political payoff to re-asserting the belief that returning power to the people is not just wise because of the inadequacies of state planning, but because the freedom for individuals to act as they see fit fosters a responsible society.

If this is to be a new battleground, though, there are plenty of other things the Conservatives might do to show they really are interested in putting power in the hands of the people. They could fundamentally deregulate childcare, in turn reducing its cost, and work from the principle that parents know best how their children should be cared for. They could stand on a platform of significant tax cuts at the next election, in the belief that individuals know better than governments how to use their own money. They could embrace the proposed recall proposals of Zac Goldsmith, and give ordinary people more power over their elected representatives. And they could introduce proper school choice, with a functioning voucher system and fewer regulations over new free schools.