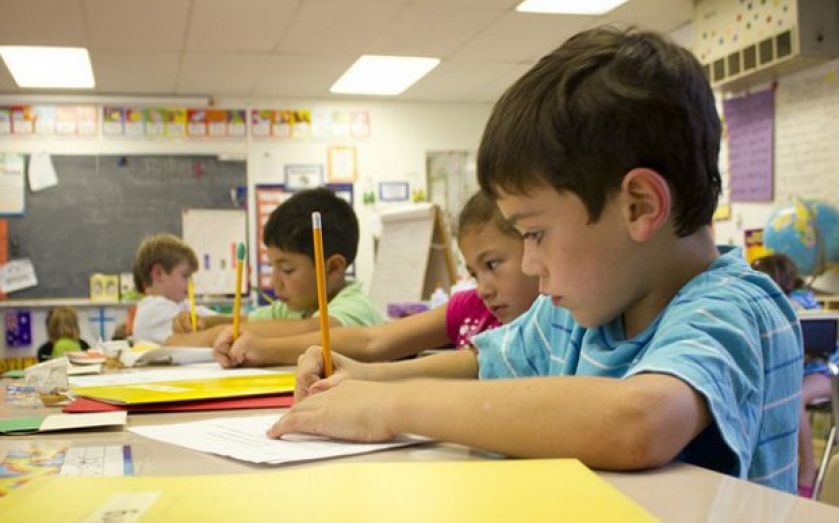 POLITICIANS are obsessive about education, and for good reason. It offers the potential for personal flourishing and faster economic growth, all at the same time. Education secretary Michael Gove has even claimed that “the single most effective way to generate economic growth is [to] invest in human and intellectual capital – to build a better education system”. Unfortunately, around the world, the policy focus has too often been on the quantity – the number of school years, or public expenditure – of education, and not its quality.

In contrast, Sahlgren’s own econometric research and global literature review in the ASI report shows that education quality – as measured by international test scores, for example – has a very powerful impact on economic growth. In fact, the results are stunning.

The UK’s GDP per capita would have been almost $9,000 higher today had it performed as well on education performance as Taiwan since the mid-twentieth century. Further, a 10 per cent increase in test scores raises a country’s average annual growth rate by 0.85 percentage points. Finally, if the UK had matched the Netherlands’s level of independent school enrolment since 1960, per capita GDP would now be well over $10,000 higher.

Moreover, the powerful impact of school quality needs to be seen alongside the high levels of regulation imposed on schools, even in countries where there is greater competition. In other words, there are no role models of true competition, but if there were radical reform, the GDP impact could be even greater than predicted by existing research. We need genuinely free free schools carpeting the land.

Schools are a potentially fascinating insight into how institutions (rules of the game, incentives) can shape and be shaped by culture (values and beliefs) and economic performance (GDP). As we have seen, institutional change towards genuine competition could change economic performance, but it could transform culture as well.

How? At an early age, we can open the eyes of children to the merits of competition and choice, free from the dead-hand of the state. As with other values taught by parents, these insights into the merits of free markets would hopefully stick. But there’s a problem. In order to implement the institutional change (free schools carpeting the land), there needs to be a value shift as well – as to the merits of independent education – for the politicians to act.

This is a catch 22. More incentives for free schools can help change the outlook from an institutional perspective, but it’s an uphill battle. Or is it? In 1979, a third of the UK housing stock was in the hands of the state and the consensus was that the share wouldn’t change. Only a few years later, received wisdom was turned on its head and the idea of privatising the housing stock had become a no brainer. We need the same cultural and institutional shift in schools.

Graeme Leach is director of economics & prosperity studies at the Legatum Institute in London.