Why everything you think you know about diversity is wrong 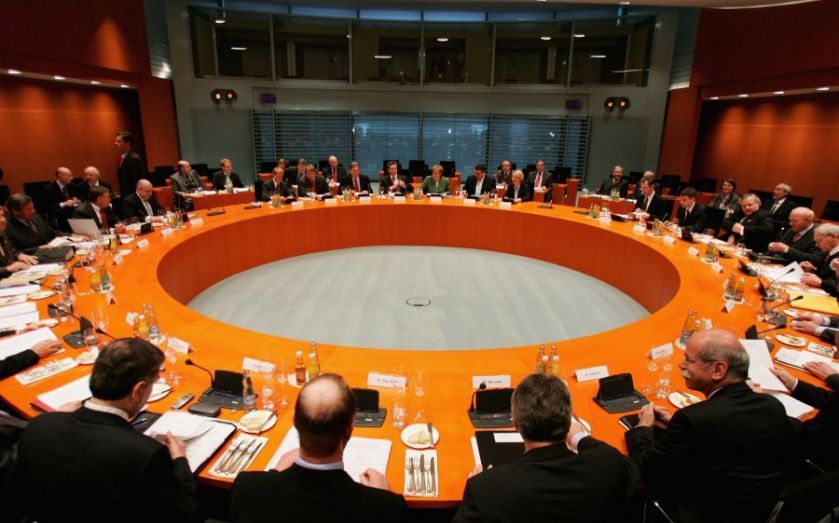 Since TED launched 25 years ago, over 1bn people have listened to their talks and behavioural science has become mainstream. Blink, Influence, Slow, Nudge, Quiet, Switch, Drive, and even some books with more than one syllable titles have become international bestsellers. We’re all psychologists now.

Except in the boardroom. What corporate bosses might have gleaned from podcasts about how to affect human behaviour hasn’t altered how they lead their businesses.

The most egregious example is diversity, where a noble ambition has been thwarted by misinterpreting or wilfully ignoring good science.

Almost every chief executive publically heralds diversity, in particular but not exclusively to have more women represented at senior levels. It’s often claimed that companies with more women on the board outperform their peers, although there is scant evidence to suggest a causal relationship.

The most solid research in favour of mixed gender teams is from the Netherlands. A selection of students were randomly allocated into all male, all female and mixed gender groups and given an Apprentice-style challenge. The mixed gender groups consistently outperformed the single gender groups. However, there was one other factor that was critical to this outcome: the students already knew and got on with each other. There was no historic gender divide to overcome.

Neurology shows us why. The part of the brain that is affected when we feel left out is the same part affected when we are physically hit, the anterior cingulate cortex. If we feel like we’re on the outside, we not only perform worse but we get ill, which means that, if we have any psychological strength, we’ll get out.

In a first attempt to increase diversity, many businesses created women’s networks, LGBT groups and other forums for “protected categories”. This helpfully highlighted the issue of diversity but it also re-enforced in-groups and out-groups along precisely the lines that most needed to be blurred.

Next up was diversity training. Unconscious bias, where we make automatic decisions about people based on irrelevant factors, exists in all of us. We know, for example, that the proportion of women in the brass section of orchestras quadrupled when blind auditions were introduced.

Unconscious bias is, however, notoriously difficult to alter. A team of psychologists tested 17 different methods to reduce it. Only five had a significant impact. Two of those were cheating the test.

Those cohorts of white men turning up to diversity courses already thinking “I bet they’re going to tell me I’m racist/sexist” may leave feeling vindicated, demoralised, helpless or a mix of all three, but they are very unlikely to behave differently as a result.

The way to build an inclusive environment is not by making people feel bad, or by re-enforcing divisions. The way to build inclusion, and I feel almost embarrassed to say something that sounds so obvious, is inclusively.

We all feel left out sometimes. Sixty-two per cent of employees say they currently have to bend themselves out of shape to fit in at work, including 45 per cent of white, heterosexual men. There are no victims and persecutors when it comes to diversity and inclusion: everyone can feel the pain of exclusion at the same time as inflicting it on colleagues.

The solution lies in altering how we respond to people who seem different.

Whether it’s a limp handshake, someone who talks in clichés, or an uncontrolled extrovert, there are characteristics that trigger an adverse reaction in each of us. Once we spot what these are, why we have them (usually from childhood), and how they’re limiting our options, we are far more likely to alter our response.

Similarly, we emit thousands of micro signals, such as small body ticks (say, checking our phone) and seemingly irrelevant choices of words, which tell people what we think of them. The male manager who announces at the start of a meeting that he needs to leave early to go home and babysit sets himself apart from the working mother who might slip away more discreetly and considers “babysitting” to be something you do for other people’s children.

The route to greater diversity is not to focus on gender, ethnicity or sexual orientation, but to embrace difference in its infinite forms. A successfully diverse company will be one where people think: I am not different from you, I am different like you.