Why Europe should cut taxes – not engineer inflation 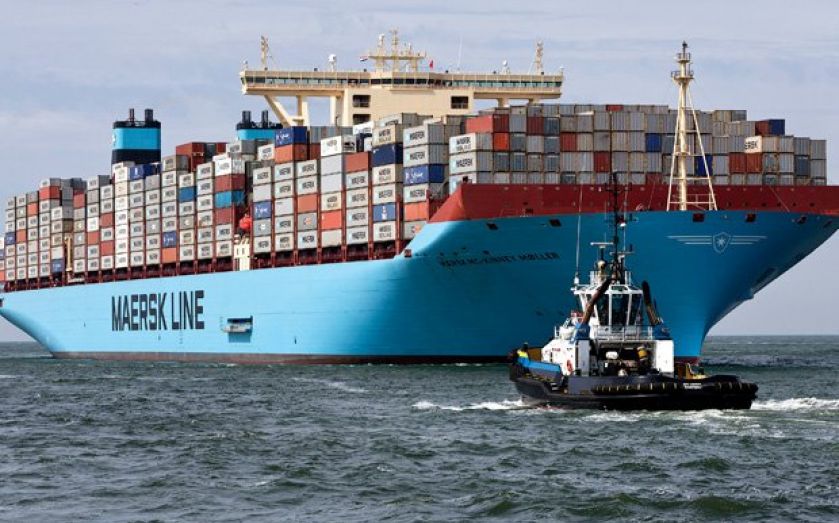 CONSUMER prices in Sweden fell by 0.4 per cent in the year to March 2014, according to Eurostat figures. Over the same period, inflation was negative in a further seven European countries, including Greece, Portugal and Spain. In eight other countries, inflation was still positive but very low, running at an annual rate of less than 0.5 per cent.

The Riksbank’s former deputy governor Lars Svensson responded by arguing that Sweden’s situation has been caused by a “very dramatic tightening” of monetary policy. There is certainly a definite risk of a slide into a prolonged depression similar to that of the 1930s.

But surely low inflation is a good thing? Well, up to a point, Lord Copper. The current batch of policy-makers, scarred by the double digit inflation rates of their formative years in the 1970s and early 1980s, have been obsessed with controlling inflation for at least the past 20 years. And they seem to have succeeded. The highest rate of inflation in Europe is currently that of the UK, at a mere 1.6 per cent on the consumer price index. Thirty years ago, it was well in excess of 20 per cent a year.

The problem with low inflation is that debts, both public and private, retain their real value. A classic way of curing a large debt overhang has been to allow inflation to erode its value. Immediately after the Second World War, for example, the British government appeared virtually bankrupt. Public sector debt was 250 per cent of GDP, compared to its current level of around 80 per cent, a figure which still gives cause for concern. But the debt was fixed in nominal terms. Anyone who bought a government bond for £100 and held it to maturity would get £100 back. Inflation ensured that £100 was not worth what it used to be.

Under the long period of Conservative rule from 1951 to 1964, inflation was low, with an annual average of 3.3 per cent. Even this was sufficient for prices to rise nearly 60 per cent over the period: £100 in 1951 was only worth £64 in 1964. Inflation plus strong real economic growth, which expanded GDP considerably, wiped out the problem of public debt.

This is all well and good. But the real question is whether policy-makers can do anything to increase inflation. Over the past two decades, central bankers across the developed world did not collectively and suddenly become geniuses, having learnt the secret of inflation control. Inflation fell everywhere despite steadily falling unemployment – at least until the crash. The single most important reason for this was the integration of India and China into the world economy, and the huge increase in competitive pressure which this brought, bidding real prices lower. This has not gone away.

It seems we will be stuck with very low inflation for a considerable period. But instead of trying to put prices up, policymakers should be encouraging growth. Not by irresponsible increases in public spending, but by tax cuts and encouraging the entrepreneurial culture.

Paul Ormerod is an economist at Volterra Partners, a visiting professor at the UCL Centre for Decision Making Uncertainty, and author of Why Most Things Fail: Economics, Evolution and Extinction.