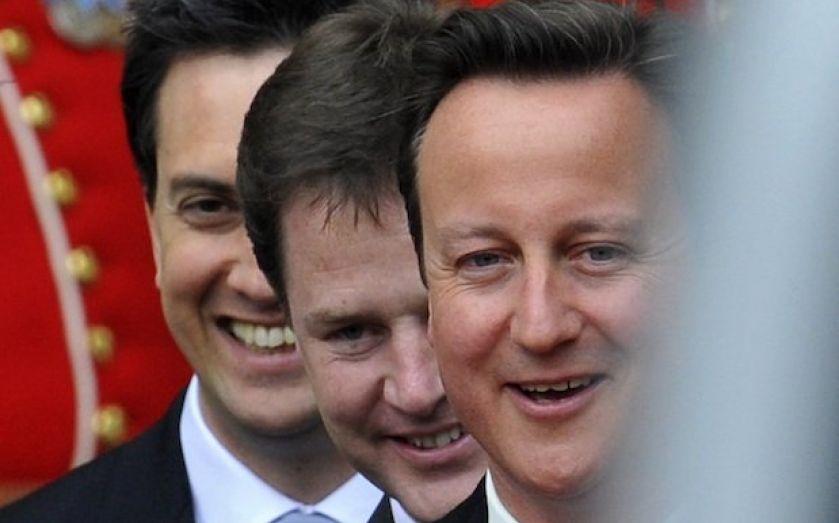 WITH breakfast news littered each morning with groups demanding funds or interventions from politicians, it’s hard not to conclude that appetite for all-acting government is returning – perhaps explaining Ed Miliband’s recent radicalism.

But using discretionary government actions to try to solve every negative outcome or demand creates problems, not least in that it leads to policies which are often directly contradictory and inconsistent with other government ambitions.

Take the coalition’s Help to Buy schemes. In private, it’s rare to find a non-payroll Tory in support. This is understandable: it should be anathema to supposed free marketeers. But two justifications are used: that new bank regulation has cut the availability of mortgages; and that people who can afford mortgage repayments but not deposits should be able to buy property.

There are glaring inconsistencies here with other ambitions. First, if the government thinks that mortgage conditions are too tight in the name of making banks safer, then why are they imposing the regulations? Secondly, house deposits are a function of price, and given that the supply response to changes in demand for housing is weak, guaranteeing mortgages in this way will drive up prices further. Indeed, the chancellor’s speech last week alluded to wanting house prices up in areas where they are falling – so the idea that this scheme improves affordability is bizarre. Finally, when the government is vocally concerned about public debt and interest rate risk, it seems odd it would seek to load more potential liability onto the taxpayer – particularly in an area associated with the recent crash.

Similar illogical thinking is seen on welfare reform and low pay. The Tories recently announced a Work for the Dole scheme, which said those unemployed on benefits for two years may be required to do 30 hours a week community service to receive their Jobseeker’s Allowance (JSA). The justification was that this stick would at worst get people used to working.

But many Tories who support it also push for an increased minimum wage to “make work pay”. The implication is that these Tories would require the long-term unemployed to work 30 hours a week for JSA (£56.90 a week or more), but back laws which ban you from taking a job unless it pays over the current £6.31 minimum wage. Genuinely useful work opportunities which might arise at, say, £4 an hour or £120 a week (30 hours) are banned, while it is lamented that those with the lowest skills are unwilling or unable to find jobs. It’s nonsensical.

Inconsistency is not limited to the Tories, of course. Liberal Democrats demand an annual mansion tax on those in expensive properties, meaning people are forced out of their homes for payment failure. Yet in the next breath, Nick Clegg backs the Dilnot reforms to social care – which amounts to a subsidy to those very same people, and calls to “end the unfairness” of people having to sell their homes (even when they don’t need them) to pay for their own care.

The truth is: the more politicians try to do, the more inconsistencies they create.