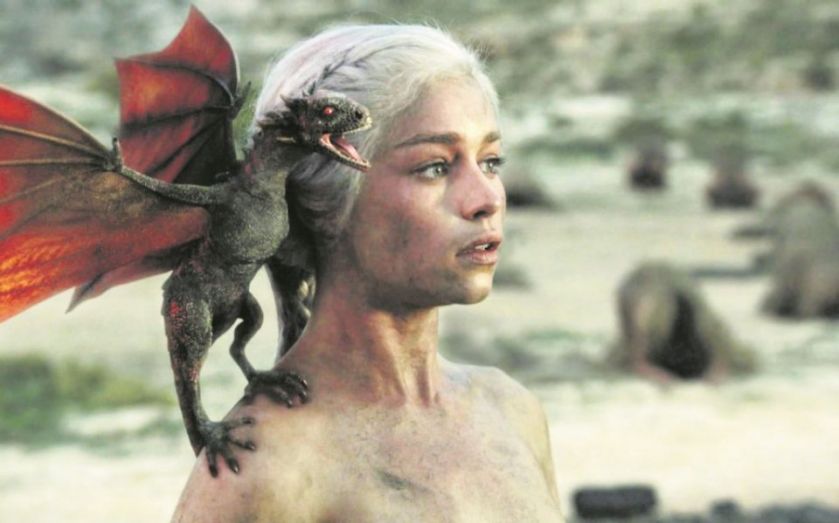 In the TV series Game of Thrones, viewers are presented with many examples of leadership in action. But are there any lessons business leaders can take from the show?
First, however, consider the limitations of leaders in the real world. The media is full of profiles of accomplished leaders, so we could be forgiven for thinking that it’s all about personality. An inspirational leader who knows how to handle the media can arguably boost staff performance and raise an organisation’s profile, but reliance on such leaders does have its pitfalls.
For example, what happens when such a person leaves the organisation? The notably diminished performance of Manchester United in the season after Sir Alex Ferguson’s departure from the club points to the difficulty of achieving long-term success when you build your business around just one man.
Or what if, like Camila Batmanghelidjh, a leader’s strong personality makes them a hit with investors, staff and the media, but they are woefully ill-equipped when it comes to the nitty gritty of management? Icons such as Steve Jobs may seem indivisible from their business, but perhaps their charisma is the icing on the cake rather than the key ingredient to the company’s success. Apple’s continued success since Jobs’s death would seem to show there’s more to it than personality.
So what of our Game of Thrones heroes and villains?

One thing that does set successful leaders apart is their support team. This can clearly be seen in the contrasting fortunes of Cersei and Daenerys in the most recent series of Game of Thrones. Both are trying to rule, but face insurgency movements.
Cersei assumes power on behalf of her young son, King Tommen, and promotes her sycophants to positions of authority, creating a council where nobody challenges her. But she’s not clever enough to rule on her own, and having nobody to question decisions also means having nobody to caution her against putting her trust in the High Sparrow, whose fanatical religious movement aims to punish degeneracy and restore piety in Westeros. In spite of her own sexual promiscuity, Cersei tries to use the High Sparrow to get rid of her rivals, but fails to see him as a threat to herself. Her overconfidence leads her to a naked walk of shame in front of a filth- and insult-hurling mob.

Daenerys struggled with the demands of power throughout the series, finding herself terrorised by the Sons of the Harpy, who killed Ser Barristan and seriously injured Grey Worm. She seems extremely vulnerable when they attack at Daznak’s Pit: Jorah’s quick reactions save her from the initial assassination attempt, but she and her small team soon find themselves surrounded, until at the last minute Drogon swoops in to carry her to safety.
While Drogon, Daario and Jorah have the heroics covered, Daenerys has also acquired the services of experienced strategist Tyrion Lannister and continues to rely on Missandei. She may be growing queenlier by the day, but she is astute enough to realise she cannot rule alone: she sees where she is vulnerable and takes care to surround herself with people (and dragons) who possess the skills she lacks.
Their contrasting attitudes to leadership produce drastically different results: Cersei is humiliated while Daenerys escapes her would-be assassins. To lead effectively, you need a certain amount of self belief, and a dusting of charisma will help too. But if you also have the humility to know what you can’t do and the ability to assemble a great team, you’ll go much further.
Tim Phillips and Rebecca Clare book, Game of Thrones on business: strategy, morality and leadership lessons from the world’s most talked about TV show, has been shortlisted for the CMI Management Book of the Year 2015.