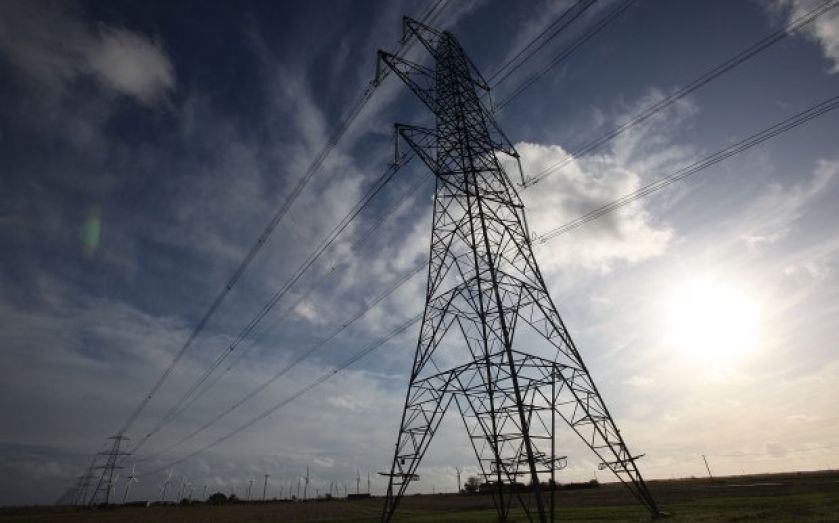 The debate around competition in the energy market is hotting up.

The regulators are due to give their assessment of the market later this week, along with a possible recommendation to refer the investigation to the Capital Markets Authority (CMA).

Consumer group Which? and the Federation of Small Businesses have written a joint letter to the regulators today, calling on them to refer the market for a phase two investigation.

The market is clearly worried  – FTSE 100 big six energy firms SSE and Centrica are both down over one per cent, with one possible outcome of a competition referral being a break-up of the big six.

“Whilst the interim review has focused on the retail and business supply markets we would expect any investigation by the CMA to also cover the wholesale energy markets given the vertically integrated business models of the major supply companies,” said Liberum research.

A referral is widely expected, in light of the ongoing political debate into energy prices and the cost of living. Furthermore, Labour wants to scrap Ofgem – putting further pressure on the regulator to prove its worth and take action.

But a large-scale investigation would be disruptive and hinder much-needed investment into the energy sector. It could even threaten the UK’s energy security.

“We would expect a CMA inquiry to freeze additional growth capex in the UK by those companies covered. The uncertainties created over future market structures would also likely dampen investment from those corporates not directly involved in the inquiry,” said Liberum.

“Therefore, it is likely in our view that the hiatus in power generation investment we have seen in recent years will continue and probably deepen. This means that the so-called generation crunch (tightening reserve margins) which is now unavoidable for winters 2014/15 and 2015/16 may now extend for at least two more years.”

Worrying stuff. But with all eyes on the energy sector, a referral seems increasingly inevitable.